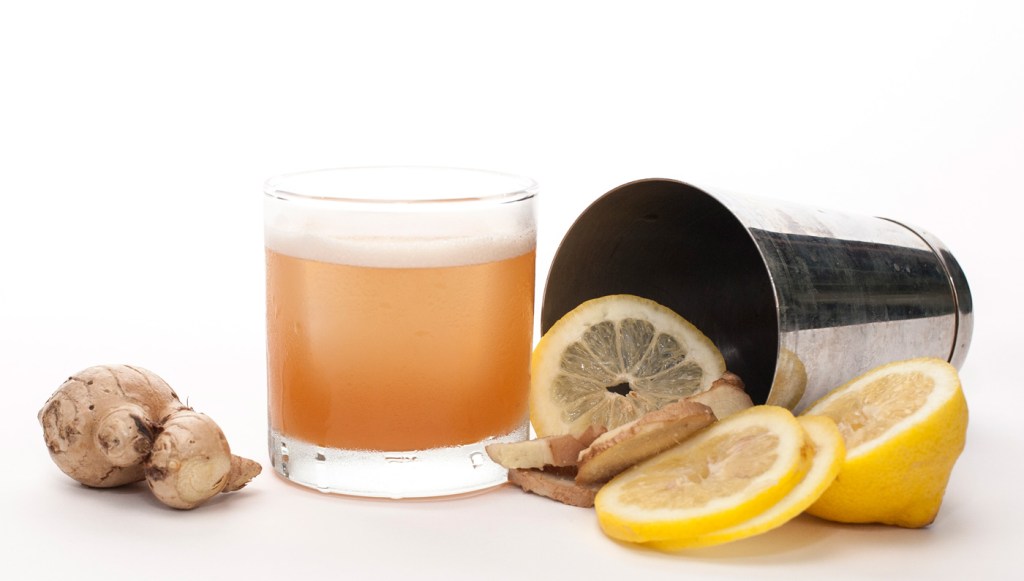 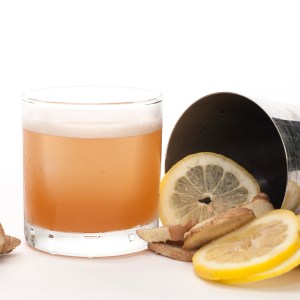 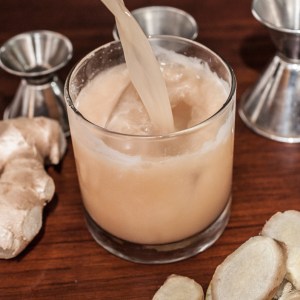 At the Tasting Kitchen in Los Angeles, the most enduringly popular cocktail, first served seven years ago during the Italian restaurant’s debut, is one its head bartender, Justin Pike, can’t shake—and it was never even listed on a menu.

The Braveheart, likened to a brighter Penicillin, was part of a temporary secret menu—a working list of unpolished recipes tucked behind the bar for its mixologists to tweak as they served. “Our bartender, Devon, made a cocktail with scotch, lemon, honey, and ginger juice, and we played around with it, knocked down the honey, added bitters,” Pike says. “It took off.”

Pike soon retired all of the cocktails on that list, per the restaurant’s concept—an ever-changing menu, always made from scratch, and always seasonal. What you are served in May was not intended for June.

The problem—if popularity can be considered problematic—was that repeat guests could not forget the drink. Served in the restaurant’s rustic setting, where a grove of olive trees grows through the main floor, the Braveheart—so named because of its Scotch whisky base—became a frequent special request by habitués. Word of mouth passed news of the drink onward, forcing the Tasting Kitchen to break its own rules by continuing to offer the cocktail—albeit only off-menu. “It just kept going,” Pike says.

What makes the Braveheart so beloved, according to Pike, is how bold yet bright it is. “It’s intense, but not strong,” he explains. “Ginger is an invigorating flavor—one that wakes you up and feels healthy; it’s stimulating.” The blended scotch gives a touch of smoke that’s balanced by the floral notes of honey, mellowing the ginger’s spice, while Angostura bitters bring depth. And beyond taste, it is about texture: Pike avers the importance of their unique figure-eight-like shake, similar to a two-part Japanese hard-shake, which rolls just one enormous ice cube to gently aerate the liquid as it chills. It is creamier as a result, with a crown of froth. “It looks like a marshmallow on top of that drink,” says Pike.

“I’ve had bartenders from New York come and say that they always wondered what the Braveheart was, because people were asking them to make it in NYC,” muses Pike. Mistaking it for a known classic, guests often return to Pike after ordering the Braveheart at a nearby bar in Venice, saying it just didn’t taste the same. “It kind of has a life of its own at this point,” he says.

The Braveheart is already a local legend—a classic on a cutting-edge menu. Even in hard-to-please Los Angeles, this cocktail seems here to stay. (thetastingkitchen.com)

Should you wish to give it a taste yourself, here is the recipe:

The Braveheart by Justin Pike