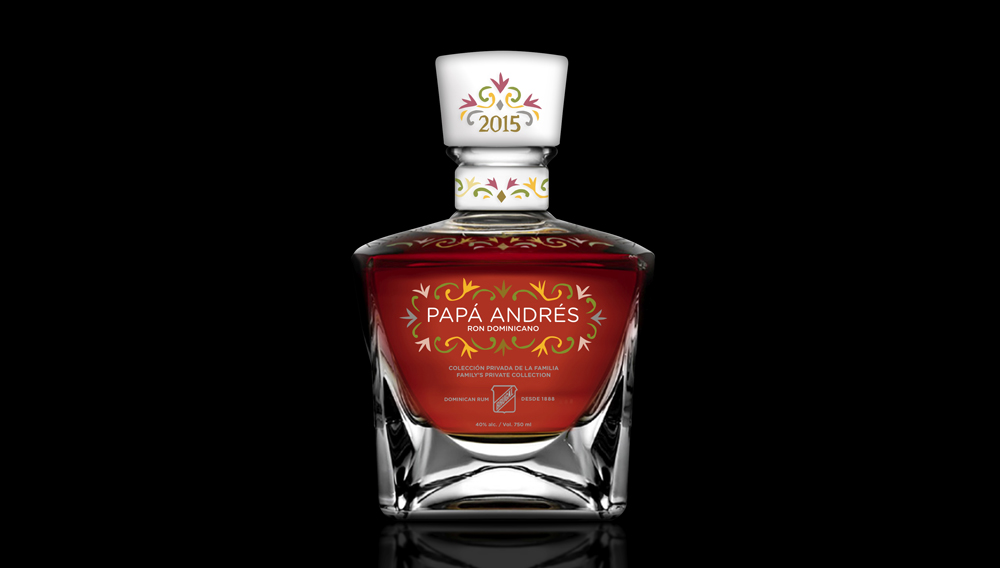 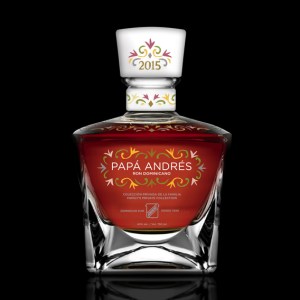 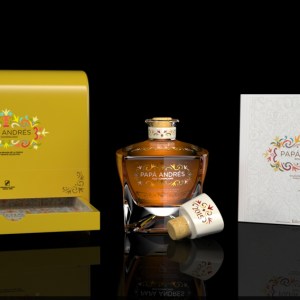 Brugal, the Dominican Republic’s renowned rum brand, has announced the release of its Papá Andrés 2015 Alegría Edition, only the second bottling from the Brugal family’s private reserve that has been available for purchase in its 126-year history. (The first release, called simply Brugal Papá Andrés, became available to the public last year.) As part of a more than century-old tradition, the best quality rum out of over 250,000 casks warehoused in Puerto Plata are stored in a select 36 casks. Over time, portions are removed and used for blending to create reserves solely meant for the family’s special occasions. Brugal has decided to celebrate one such event with the rest of the world. For the first time, the distillery’s master blender is a woman, Jassil Villanueva Quintana, a fifth-generation family member whose blend was chosen to represent her great-great-grandfather Don Andrés Brugal Montaner’s legacy.

According to the brand’s tasting notes, the golden-amber-colored Papá Andrés 2015 Alegría Edition exhibits an initial medley of fruits on the nose—due to the various oaks used in the aging process—followed subtly by caramel, wood, dried fruit, and traces of spice, before gracing the palate with vanilla and sherry that linger on the finish. To complement the craftsmanship involved, Quintana paired with acclaimed Spanish artist and designer Javier Mariscal to create the crystal decanter’s festive flourishes as well as its decorative box. The presentation also comes with a collector’s book illustrated with the artist’s impressions of the island and his hosts.

Only 1,000 bottles will be available to the public at a price of $1,500 each—more than charitable considering that all proceeds go to the Brugal Foundation, established to fight poverty, promote education, and build infrastructure in the Dominican Republic. (brugalusa.com)