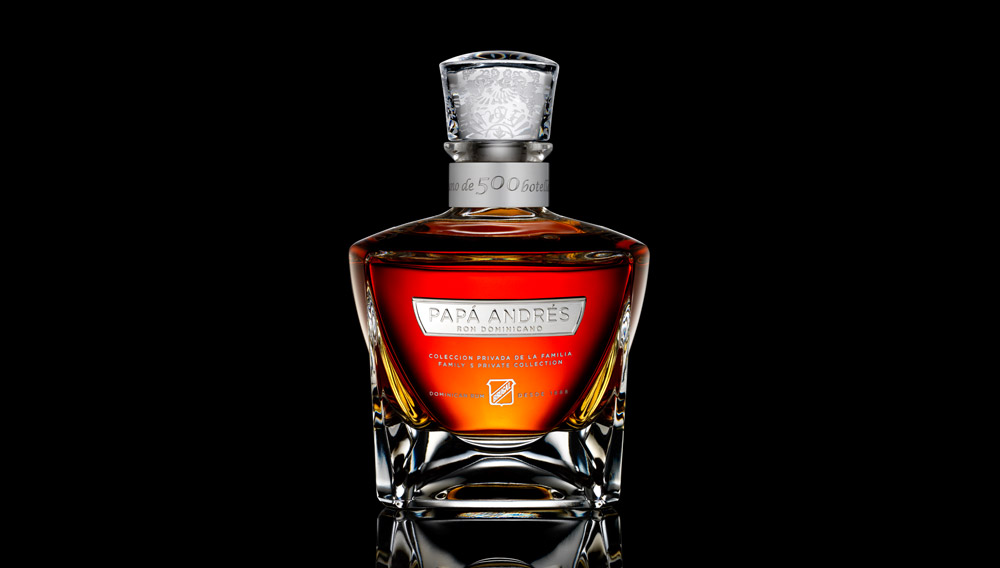 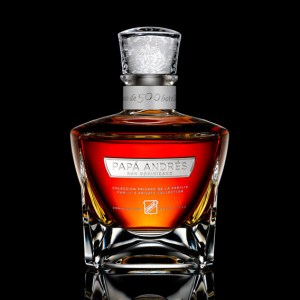 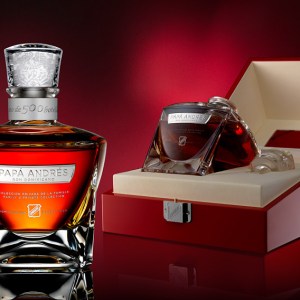 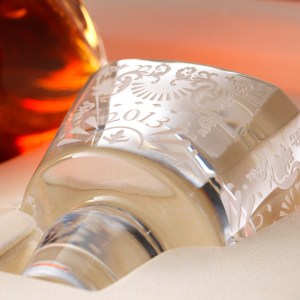 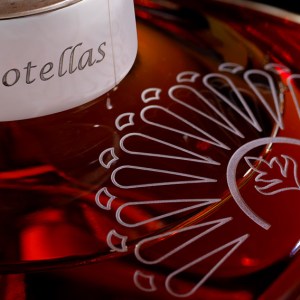 Since its founding in 1888 by Don Andrés Brugal Montaner, Brugal has been making some of the world’s finest rums. And just as with many of the best Dominican cigars, this family-run Dominican Republic distillery is a puro—meaning that everything from growing the sugarcane to distilling and aging the spirit takes place locally. As part of an annual tradition, the Brugal family’s maestros roneros (masters of rum) select 36 casks of the rarest reserves from their vast cellars to blend into the ultimate expression of Brugal rum. Because of the small quantities produced, traditionally the Brugal Papá Andrés (named after the founder) has only been available to family members. But this year, the fourth and fifth generations of the Brugal family decided to begin making Papá Andrés available outside the family on an extremely limited annual basis, for a price of $1,200 per bottle.

The blend, which changes yearly, is carefully composed from three different groups of casks: first-fill Spanish-sherry oak casks from the Macallan, oak casks that formerly held Pedro Ximénez sherry, and new American oak barrels. This year’s offering of the Papá Andrés rum, which comes in a crystal decanter designed by the Argentinian firm Tridimage, is medium robust in flavor and bronze-gold in color, with a musty floral bouquet. On the palate, the rum is thick with nuances of ginger, cinnamon, dried fruit, and cedar. With only 500 decanters to be produced annually, this rum is highly sought after and should be savored accordingly. (www.brugalusa.com)