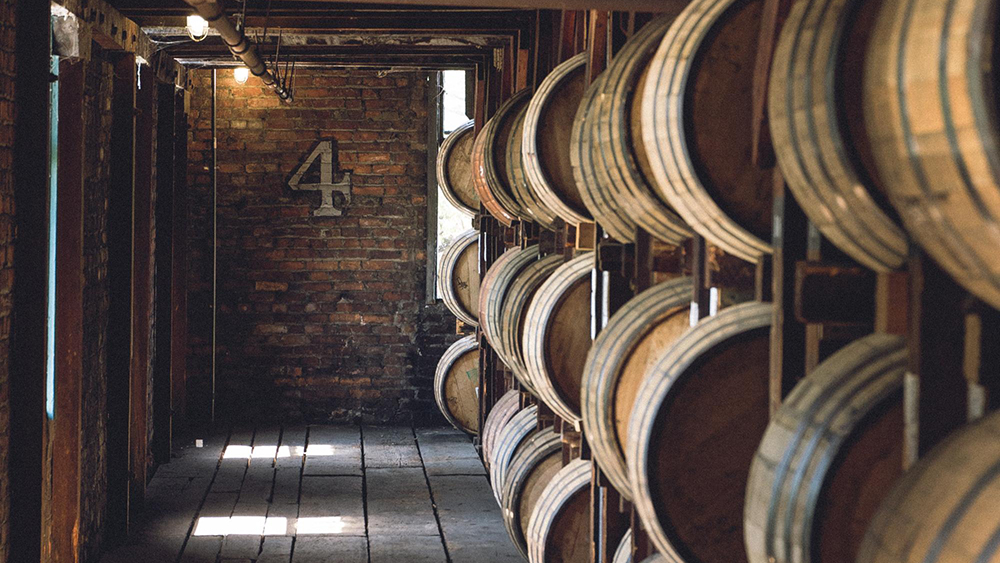 Kentucky’s Buffalo Trace Distillery just announced that it has increased its production by 50 percent as the result of a $1.2 billion dollar expansion that began almost a decade ago. But don’t get too excited, this doesn’t necessarily mean Pappy Van Winkle and the Buffalo Trace Antique Collection will start flowing like water (or at least like Jim Beam or Evan Williams) anytime soon.

According to a press release, the expansion has encompassed every part of the distillery’s operations, from the visitor center to bottling to distillation to maturation. And things are going to ramp up even more in the near future when a second still house opens this December that will double production—this will be a copy of the original still house with a second 40-foot-tall still that can produce 60,000 gallons per day. “We’re finishing the electrical work in the new still house now, and then will move into commissioning it for test runs in the next few weeks,” said master distiller Harlen Wheatley in a statement. “If all goes as planned, we will start production before the end of this year. We are excited to double our distillation capacity so we can bring more bourbons to our fans.”

The most recent developments at the distillery include 14 new maturation warehouses, 12 new fermenters, a new cooker and the visitor center expanding to triple its original size. There will also be a new wastewater treatment plant which can handle 1.2 million gallons of water per day by using a biofilm reactor to clean the water before it is discharged back into the Kentucky River. The distillery also says it has added 200 production jobs, with another 50 on the way in the coming years.

The big picture here is that despite recent data about American whiskey sales being overtaken by agave spirits, Kentucky bourbon is still booming—just look at the recent news about Beam Suntory’s $400 million investment into Jim Beam’s Booker T. Noe distillery. And Buffalo Trace (and parent company Sazerac) continues to remain one of the most popular American whiskey distilleries, with brands ranging from its core eponymous bourbon to Fireball to the rare, expensive, unicorn lineups mentioned before—Pappy Van Winkle and BATC. And who knows, in another 10 to 15 years there might be just a few more bottles of those on the shelves too for you to obsess over.