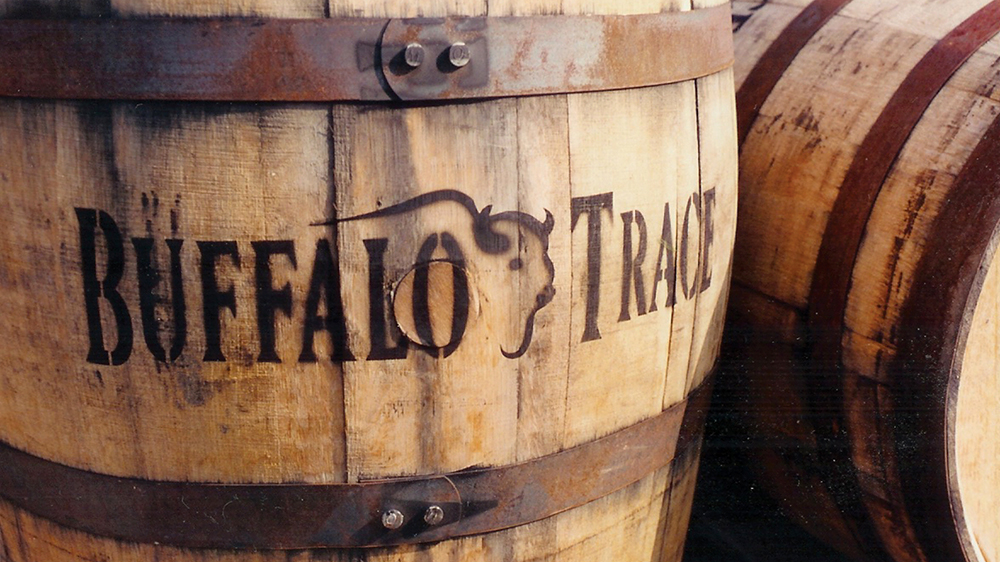 Imagine you’re a distiller. What could be better than having one of your whiskies named best in the world by that bastion of brown-liquor expertise, Jim Murray’s Whisky Bible? Well, earning the honor two years in a row, of course.

The word is in from Jim Murray: The World Whisky of the Year for 2019 is William Larue Weller from Buffalo Trace Distillery’s 2017 Antique Collection. That’s after the distillery’s E.H. Taylor Four Grain Bourbon took the top spot last year.

Buffalo Trace, as a flagship brand, might have been launched only a decade or so ago, but it is the latest chapter in a history that goes back some 200 years, with a lineup of whiskies named for figures that stood tall in the industry. Along with W.L. Weller and E.H. Taylor, there’s Stagg Jr., Blanton’s Single Barrel, Elmer T. Lee Single Barrel, and, not to forget, Van Winkle.

Certified as a National Historic Landmark, and also listed on the National Register of Historic Places, the distillery in Franklin County, Ky., has weathered a storm or two in its day, from fire to flood. It was saved from the devastation of Prohibition by having in its possession one of the very few permits to bottle medicinal whiskey as well as one of the even fewer permits to produce new whiskey from 1930 to 1933, when the Volstead Act was lifted.

The Buffalo Trace of today is doing history proud. Along with that nod to Best in the World from the latest Bible, its Thomas Handy Sazerac Straight Rye won the Third Best Whiskey in the World award. And going back 15 years, seven of the distillery’s bottles have been named World Whiskey of the Year by the publication.

It’s worth noting that more than a few of those whiskies clock in at dizzying proof levels, and therein lies a fascinating trend—but that’s a story for another day.