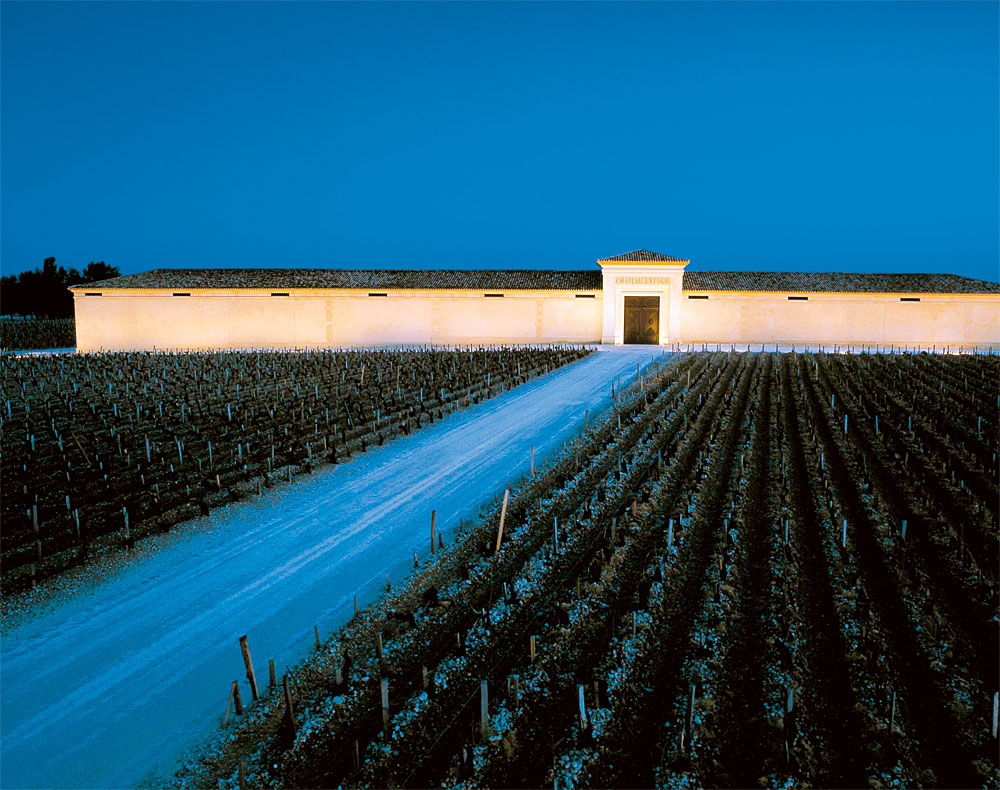 On a spring evening in london, the auctioneer’s gavel came down decisively on the final bid for a case of red wine. The bottles had gathered both dust and nuance in their native cellar for four decades, and with this burst of percussion began a new phase of their evolution in the cellar of a fortunate collector. The wine was Château Latour 1961; the sale price of $55,682 was a world record.

This impressive finale could be traced back to a fateful conversation between Château Latour’s president, Frédéric Engerer, and entrepreneur Francois Pinault, its primary shareholder, toward the end of 2002. The men realized the extent of the older vintages that were in a variety of formats nestled in the château’s library. “We came together on the idea that we had substantial stock in some of the vintages,” explains Engerer. “In some cases, this meant 15 bottles, in others 60. [Pinault] wondered if some private collectors, who are specialists in these older vintages, would not appreciate them more. Some of these old bottles are really the ambassadors of Château Latour, after all. And we thought, instead of keeping these bottles and opening them here without sharing the joy of the wine with others, we would make a selection available.”

Engerer contacted Christie’s International Wine Department. Though the economic climate was not the best in recent memory, he had confidence that the uniqueness of the lots being offered would attract collectors. Not only would the sale boast vintages ranging from the 1960s to as far back as 1863, but the impeccable provenance of the bottles, which had never left the château, would make them irresistible. “Whatever the economic situation,” he notes, “when you put something exceptional on the market, there is always an interest. And we are not likely to do this again, probably in the next 10 or 15 years, for the simple reason that we don’t have enough stock to repeat it.”

An egalitarian spirit guided the project from the start. While London and New York, according to Engerer, remain the centers of the wine market, he was determined to extend the sale to California—hence the choice of Christie’s, which has both New York and Los Angeles branches.

“Many of the people who have held tastings of great wines are West Coast collectors,” observes Richard Brierley, head of North American wine sales for Christie’s. “We have a vibrant collecting community on the West Coast, and we wanted to share some of these fantastic vintages with them.”

“The 1920s were a great decade,” exclaims Engerer, “and 1924 was a very, very warm year. The wine is full of walnut, rich spices, leather, and the mouth is still very rich—much richer and with more volume than 1900. But,” he adds (and in his tone one hears the wistfulness of the parent whose child is leaving home), “it is starting to decline slowly, and ready to drink.”