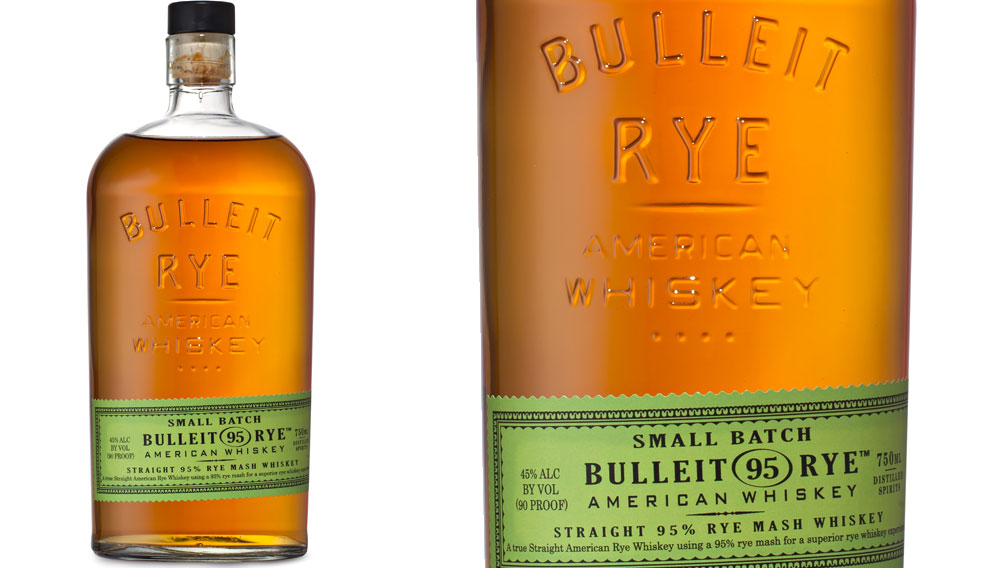 Tom Bulleit, the man behind Bulleit Bourbon, recently unveiled his small-batch rye whiskey, housed in an 1880s bottle design. Bulleit Rye uses a patented yeast strain and a proprietary mash bill of 95 percent rye and 5 percent malted barley. Aged for five to seven years in new, American white oak barrels and bottled at 90 proof, it is initially light in bouquet; but as it aerates in the glass, the rich vanillin of the thick No. 4 barrel char comes through, along with the complexities of rye sourced from Sweden, Germany, Canada, and the United States. This is a versatile and easygoing rye whiskey that can be sipped anytime, from late afternoon until well after dinner. ($28)