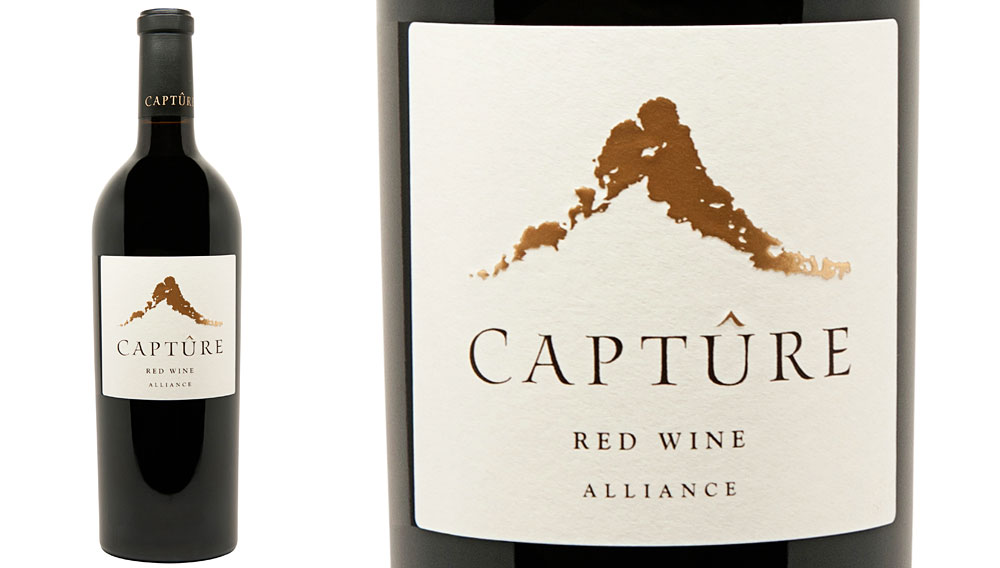 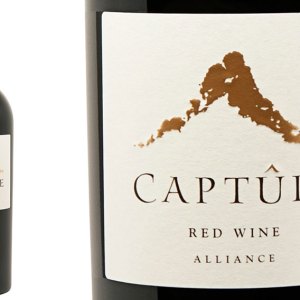 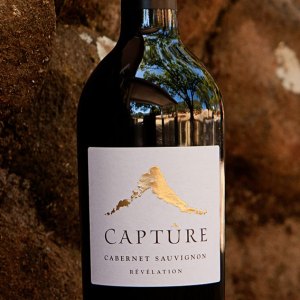 Master winemakersMay-Britt and Denis Malbec, the husband-and-wife team previously with Château Latour in Bordeaux, have unveiled a series of reds from Captûre Wines in Sonoma County. “Our new red wines have a distinct French sensibility that is reflective of both the unique terroir of the Tin Cross Vineyards as well as our approach to winemaking,” said Denis Malbec, who is part of the team who created Captûre Wines in 2008.

Captûre’s winegrowing estate, which creates and produces Bordeaux-style artisan wines that honor the site’s distinctive heritage, is ideally situated on Pine Mountain, 2,450 feet above Sonoma’s Alexander Valley. It is one of the earliest-settled winemaking areas in California, with grapes first planted in 1855 (the same year as the classifications in Bordeaux).

The winemaker’s three new vintages are a 2009 Alliance red wine, a Bordeaux blend that has a nose of lavender and dried flowers, and a palate of chocolate and both red and black fruits, with a round, juicy mid-palate and a lingering finish, ($90); a 2009 Harmonie red, a rich blend of Cabernet Sauvignon, Merlot, Cabernet Franc, and Petit Verdot with a nose of black cherries, dark chocolate, huckleberry, and roses, with ripe tannins and minerality ($120); and its signature 2009 Révélation Cabernet Sauvignon, a true Pauillac-inspired Cabernet Sauvignon blended with small amounts of Merlot and Cabernet Franc and offering a palate of espresso and dark chocolate notes, intense minerality, and new French oak already well integrated ($135). (707.395.0457, www.capturewines.com)