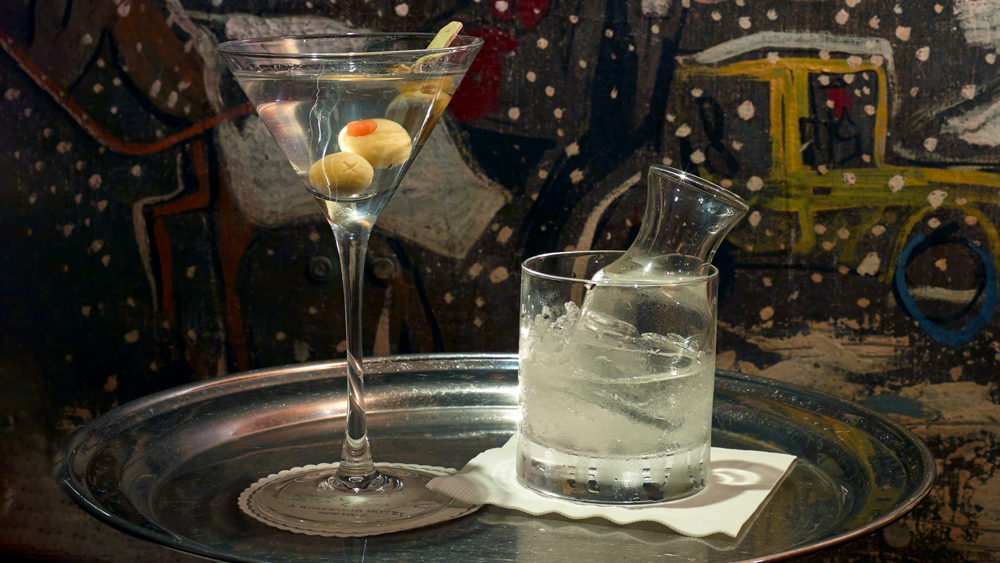 The Upper East Side of New York has long been a neighborhood that embodies a sense of classic elegance. Within that neighborhood, the Carlyle Hotel has allowed tourists and visitors to experience that same sense of timeless refinement that its residents live daily.

Entering through the lobby, listen for the sounds of live jazz and voila – you’ve entered the Twilight Zone at Bemelmans Bar, where it’s always 1947. Before it was Bemelmans it was just a hideaway piano bar in the tony 1930s enclave of the Carlyle. However, in 1947 Ludwig Bemelmans, a successful New York magazine writer and artist who had achieved fame with the first of his six Madeline children’s books, was commissioned by the Carlyle to paint colorful murals on the walls and pillars of the bar, depicting all four seasons in Central Park.

Rather than charge for his artistry, Bemelmans asked the hotel for accommodations at the Carlyle for a year and a half, an offer the hotel was only too happy to accept. Using his whimsical style, Bemelmans proceeded to transform the bar into a fanciful art-deco world that included picnicking rabbits, a pipe-smoking dog, ice-skating elephants, and a group of school children—no doubt the “…twelve little girls in two straight lines…” depicted in Bemelmans’ Madeline books. Today the bar represents the only example of Bemelmans’ artwork on public display.

Suitably accented with leather banquettes, nickel-trimmed black glass tabletops, a dramatic black granite bar and a 24-karat gold leaf-covered ceiling, Bemelmans’ cocktails are as inspiring as the artist’s paintings. Elegantly presented by red-jacketed waiters, the dry martinis and Manhattans come with an extra-portion “sidecar” carafe kept chilled in ice on the side, so that guests can top up their drinks. The three most popular specialty cocktails – Passion Royale, Old Cuban, and Gin-Gin Mule – have become legendary among Bemelmans customers, of which the majority are New Yorkers, intermingled with hotel guests and tourists who have discovered the bar for the first time. Almost everyone returns, thanks to the best cocktails to have ever been inspired by an artist of children’s books.