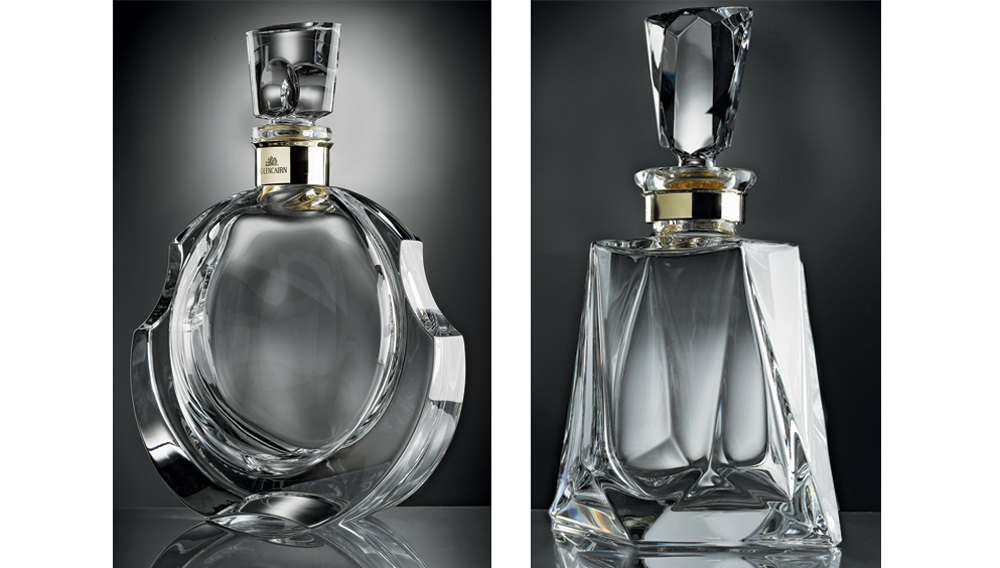 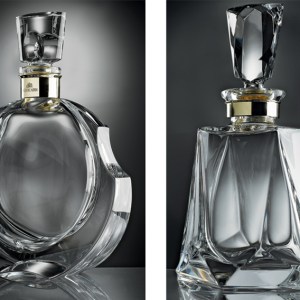 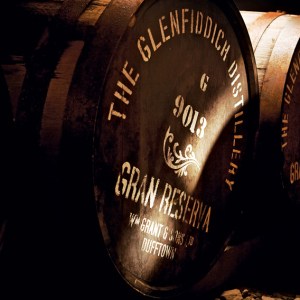 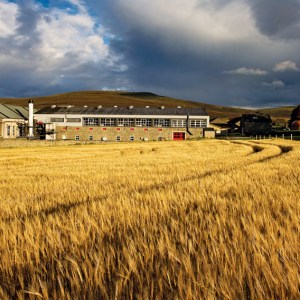 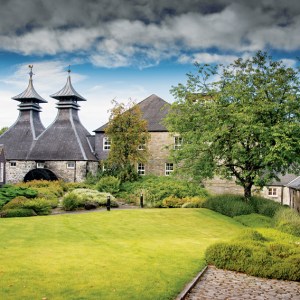 ❄ A private-jet trip to Scotland for as many as five people with the renowned whiskey collector Mahesh Patel.

❄ A rare cask of Glenfarclas single-malt whisky from the 1960s.

❄ Private tours, tastings, and whisky dinners at the Glenfiddich, Dalmore, and Strathisla distilleries.

❄ A membership to Whisky Concierge.

Mahesh Patel’s $6 million, 5,000-bottle whiskey collection helped earn him a spot on Robb Report’s list of the world’s 50 most influential connoisseurs (“The Robb 50,” October 2015). He is also the founder of the Universal Whisky Experience, an annual multiday event that includes whiskey-pairing dinners, master classes, and tastings of rare single malts. And two years ago he launched his own label, Sirius Intrepid Whisky Purveyors (see “Getting Sirius”). For the recipient of this gift, Patel will provide a window on whiskey collecting that includes exclusive access to distillery warehouses and the opportunity to select a cask of Glenfarclas that has been aging at the family-owned distillery for about half a century.

In addition to selecting the rare cask of Glenfarclas, which Patel says will yield 200 to 250 bottles, the gift’s recipient and his or her guests will have access to the private areas of warehouses at the Glenfiddich and Dalmore distilleries. They will also visit the vault at the Strathisla distillery, which contains casks of whisky reserved for royal weddings and similarly special occasions. At all three distilleries, the recipient and guests will enjoy tastings of rare whiskies taken directly from their barrels. “You can’t just walk into these distilleries and expect these types of experiences,” says Patel. “It’s about relationships.”

Patel, who is 49, has spent nearly three decades amassing his collection and cultivating relationships with people in the whiskey industry and with other collectors. “There’s a lot of stuff that you can’t get from the distilleries anymore,” he says. “I can get [the gift’s recipient] into my world of collectors, where we trade and buy bottles.”

Patel is referring to another component of the gift: a membership in Whisky Concierge (whiskyconcierge.com), his latest venture. It is an exclusive club through which members can acquire prized bottles from each other and gain access to rare expressions and limited releases. “If you want to be a serious collector,” Patel says, “you need to be in that circle.”