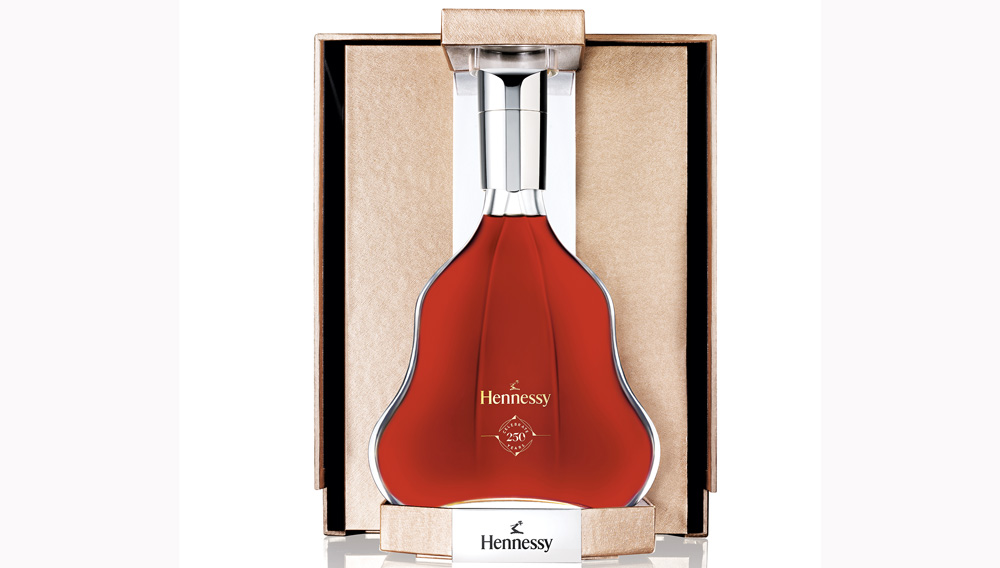 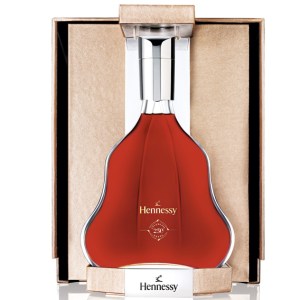 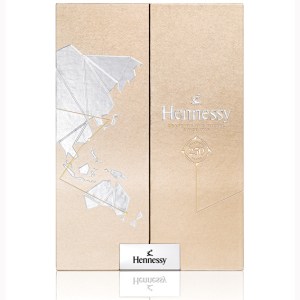 Hennessy’s 250th-anniversary Cognac owes its extraordinary character as much to its one-of-a kind barrels as to its eaux-de-vie.

Hennessy, the world’s largest Cognac producer, requires a very special occasion for the release of a limited edition. In 1999, to celebrate the impending new millennium, the brand produced 2,000 bottles of Timeless, a blend of 11 of its best vintages from the outgoing century. In 2007, to commemorate the 100th birthday of Kilian Hennessy (the company’s CEO during the 1970s), it produced 100 examples of Beauté du Siècle, a limited Cognac packaged in a liqueur chest constructed of aluminum and mirrored glass. And this year, which marks the brand’s 250th anniversary, Hennessy has released its 250 Collector Blend, a marriage of an undisclosed number of Cognacs between 15 and 35 years old. “The number [of Cognacs used] is not that important,” says Yann Fillioux, Hennessy’s seventh-generation master blender who has worked for the company since 1965. “The difference for me as a master blender is the overall character. The blend should be a sum of its parts and reflect overall elegance and balance. I wanted to choose Cognacs that gave a special sparkle to the blend. I wanted it to be in the tradition of Hennessy’s rich, powerful style.”

Fillioux spent four years devising this limited release, and his involvement further cements the legacy of a joint family partnership that has endured for more than two centuries. In 1765, Richard Hennessy, an Irish officer who served with the army of King Louis XV, entered the Cognac industry and immediately rebuked tradition. At that time, barrel makers also served as Cognac blenders, but Hennessy instead chose to hire Jean Fillioux, a talented private distiller who became the brand’s first maître de chai (cellar master). Today, Maurice Richard Hennessy, an eighth-generation member of the brand’s founding family, serves as Hennessy’s global ambassador. No other Cognac producer can claim such a longstanding collaboration between two families.

In producing the 250 Collector Blend, Fillioux transferred the mix of spirits from traditional 270-liter Cognac casks into 250-liter versions specially constructed at the company’s La Sarrazine cooperage. Appropriately, only 250 of those smaller casks were made. The blend matured in those barrels for two and a half years before being bottled in a limited (though undisclosed) number of decanters, each priced at $600. The finished product is both gentle and complex, with layered flavors of citrus, cherries, and raisins. A hint of smoke precedes the finale, which reveals wood and floral notes. “To finish this Cognac in barrels of a size that doesn’t exist and that we had to invent, well . . . these situations don’t exist anywhere else,” says Maurice Richard. “It’s a good way to celebrate.”