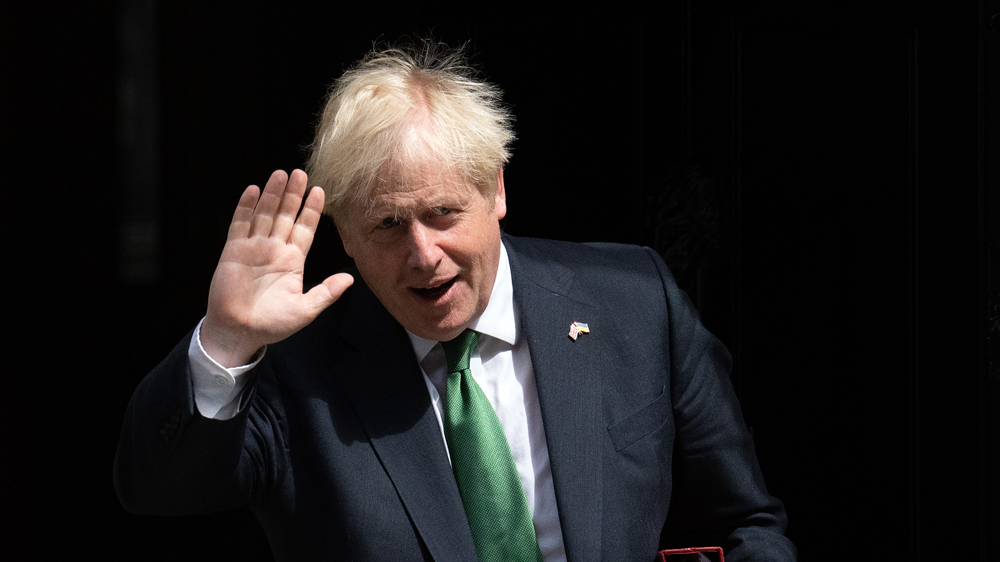 Boris Johnson recently announced his own personal Brexit and a British whisky website has a cheeky tribute.

Caskshare announced a blended malt release to commemorate UK prime minister’s resignation called The Big Lie: The Dishonest Blended Malt (terminology Americans might be able to relate to as well).

The details of the whisky are playfully muddled on the label, with information like “maybe up north, maybe down south” for distillery location, “umpteen years” as a very official age statement, and “Boris” listed as the master distiller. But a look at the website provides a bit more information: the whisky was distilled in 2013 and will be bottled in August of this year, it’s unpeated and there will be 250 bottles available at cask strength of 57 percent (assuming that’s not a joke). Also, some key information about “The Big Lie” distillery is listed, with a healthy dollop of dry British humor: “With their ‘work hardish, play harder’ team of junior distillers, these guys can produce anything they want (when they aren’t having a wine break in the distillery gardens). Like Schrödinger’s cat, this fictional distillery is neither here nor there.”

Caskshare’s mission is to “democratize single cask whisky,” by allowing consumers to purchase “shares” of  whisky and track it as it matures at different distilleries’ warehouses. This is a much more affordable and manageable way for the average whisky fan to gain access to single cask offerings that aren’t widely released, as opposed to actually buying an entire barrel of whisky which can be prohibitively expensive. You can also browse the website for bottles to purchase, and members receive a discount and alerts about upcoming whisky releases.

Given the rapid downfall and record unpopularity of Boris Johnson, this whisky will likely sell out quickly. But thanks to a glut of politicians who make themselves easy targets of mockery based on unforced errors, despicable statements and embarrassing gaffes, there’s always a possibility of more satirical whiskies—perhaps on both sides of the pond.