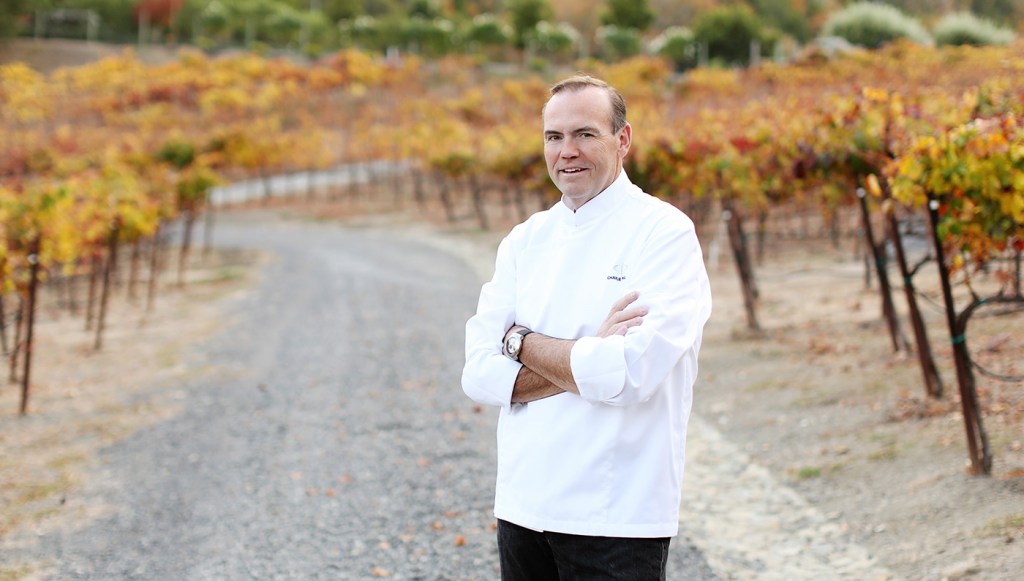 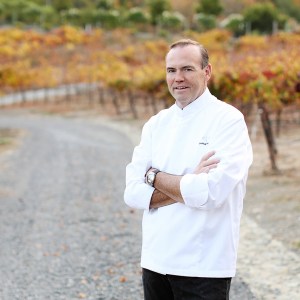 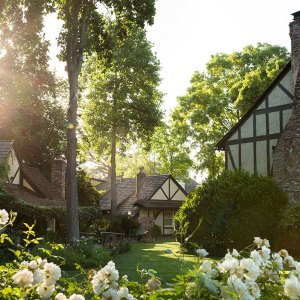 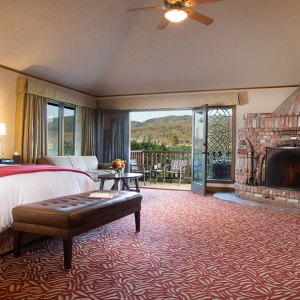 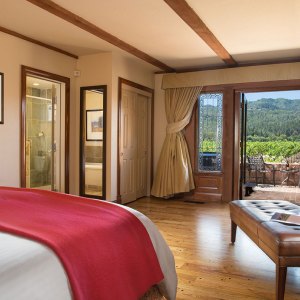 This year marks the 50th anniversary of Cuba’s legendary Cohiba cigar. To commemorate the occasion, celebrity chef Charlie Palmer, the winner of multiple James Beard awards, is hosting a gala weekend celebration from April 7 through 9 at his luxury resort, Harvest Inn by Charlie Palmer, in St. Helena, in the heart of northern California’s scenic Napa Valley wine country.

In addition, on Saturday, April 9, one of the world’s foremost Cuban cigar experts, Ajay Patel of La Casa del Habano London, will be auctioning off one of the rare and collectable Partagas 170 Anniversario humidors. The humidors were created for Habano’s Partagas Festival in November 2015; this individually numbered humidor contains 70 special double-banded Cuban Partagas cigars.

Tickets ($50 to $330) may be purchased for specific events, and special two- and three-night resort packages that include dinners and tastings are available ($1,990 to $3,045). Event proceeds will benefit the Boys & Girls Clubs of St. Helena and Calistoga, and other local charitable organizations. (harvestinn.com)