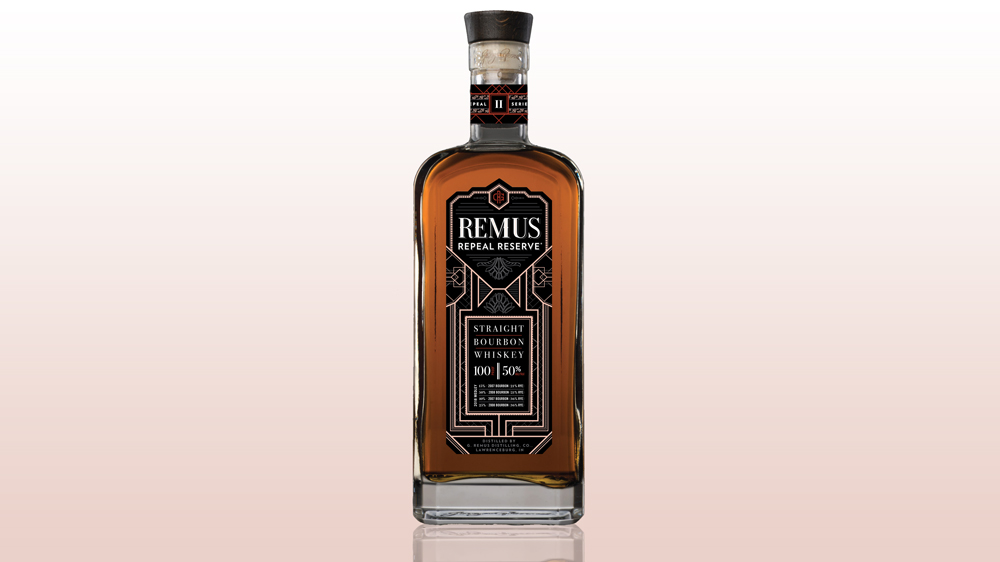 For 13 seemingly eternal years between 1920 and 1933, the United States fell under the influence of the Volstead Act, which outlawed the production, transportation, and sale of beverages with more than 0.5 percent alcohol and gave force to the Eighteenth Amendment of the Constitution that banned alcohol at the federal level. In the midst of the governmentally mandated break from booze, a daring cast of characters known as bootleggers secretly made, sold, and served drinks to keep spirits high (if that qualifies as a pun, consider it intentional). George Remus, a German-born criminal defense attorney (and pharmacist) who put down roots in Cincinnati, earned a reputation as the “King of the Bootleggers” after he found supposed loopholes in the Volstead Act, bought distilleries and created his own companies under the guise of selling liquor for medicinal purposes, and arranged for his delivery trucks to be “hijacked” by his own employees to supply his burgeoning business. Remus reportedly served as the inspiration for the fictional Jay Gatsby in F. Scott Fitzgerald’s The Great Gatsby; Remus’s parties (he once presented the men with diamond stickpins and the women with new cars) were second to none. After amassing $40 million in less than three years, the notorious mastermind was convicted as a bootlegger in 1925 and served time in a federal prison.

Eight years later, on December 5, 1933, Prohibition ended with the ratification of the Twenty-first Amendment, which repealed the Eighteenth. To commemorate that momentous event, the distiller MGP has released the Remus Repeal Reserve Series II ($85), the second annual release from its George Remus Bourbon brand. Crafted at MGP’s 170-year-old distillery in Lawrenceburg, Ind., the limited-edition bourbon showcases two mash bills from 2007 and 2009 and a high-rye profile. The complex aroma contains notes of maple, vanilla, caramel, toasted oak, and bold spice. Sweet vanilla, caramelized brown spice, smoke, and maple are apparent on the finish. Elegantly packaged in a collectible art deco bottle, it’s a bourbon that would make George Remus proud.

To further celebrate Prohibition’s demise, try the 15 best bourbons of the past 20 years.