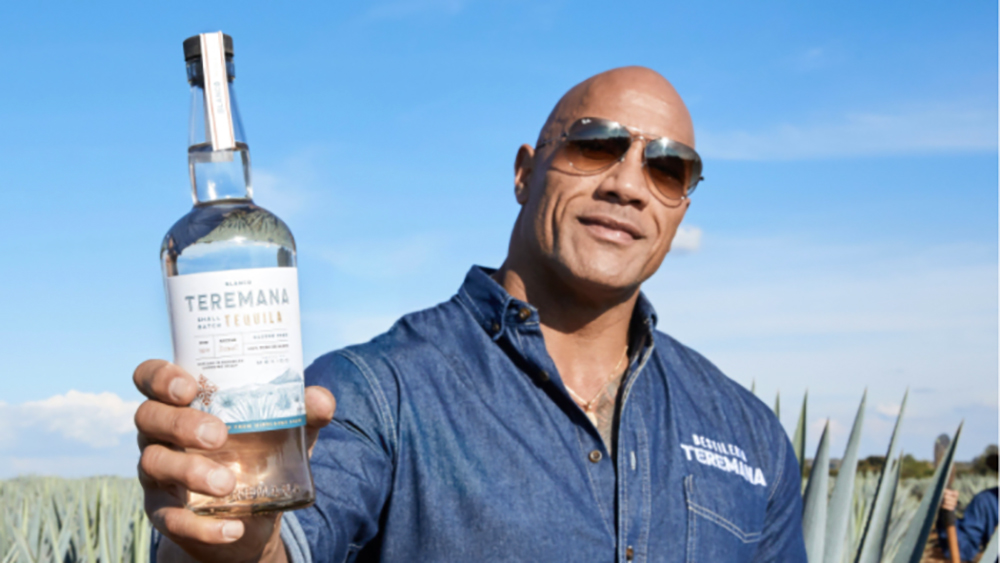 What hath George Clooney wrought? The Oscar winner’s Casamigos was far from the first celebrity-backed tequila to hit the market, but the rise and nearly $1 billion sale of his brand has seen a wave of actors, musicians, athletes and even reality stars follow in his wake. Over the last two years, some serious star power has signed on as either financial backers or ambassadors to tequila brands. The most high profile among them include Teremana (The Rock), Lobos 1707 (LeBron James), Cincoro (Michael Jordan), Villa One (Nick Jonas), Don Ramon (Pierce Brosnan) and 818 (Kendall Jenner).

Some of the celebrity tequila is actually pretty good—Lobos 1707 and Casa Mexico among them—but this newfound attention from stars is far from an unalloyed good for the category. The sheen of celebrity can divert attention from how the tequila is actually produced and overshadow smaller brands that are making really good products. And there’s a fine line between homage and appropriation. Some stars have got into tequila more because they’re hopping on a trend, and less out of respect for the the spirit itself. Hailing from Jalisco isn’t a prerequisite to backing a tequila, but endorsing it—or any spirit—should accompany a solid grasp of its cultural importance and production methods.

So why do so many celebrities want to get in on the tequila game? First of all, the spirit’s increasing domestic popularity makes it appealing to potential investors. According to the Distilled Spirits Council, tequila sales have grown about six percent every year since 2002 reaching over $4 billion in 2020, with the fastest growth occurring in the super premium category. Clooney’s massive windfall would signal as much. Secondly, many distilleries in Mexico are already making dozens of different brands, so why not ask them to make one more under a celeb-backed banner?

The quality of these spirits often comes down to production, like whether the tequila is made using efficient but arguably inferior modern technology or more traditional methods (More on that later). Then there’s the question of cultural appropriation, or at least misrepresentation, as some celebrities have come under fire for turning a blind eye to tradition and culture just to make some money and flash their bottles on Instagram. Kendall Jenner recently ran headlong into criticism around the launch of her new brand for everything from sipping her tequila on ice to flagrantly stepping into an industry she knows nothing about just to make her even richer than she already is.

Dia Simms, CEO for Lobos 1707, acknowledges the power that social media and influencers can have on a brand. “However, it’s important to note that brands are not selecting celebrities merely for the sake of it,” she said. In the case of Lobos 1707, the brand was already established by founder and chief creative officer Diego Osorio before bringing on a celebrity backer. “LeBron is an avid tequila drinker, and we were introduced through mutual friends in 2019,” he said. “I had worked for the previous two years developing the liquid, so the product he tasted was already finalized. At first sip, he said it was the best tequila he’s ever had in his life.” So LeBron decided to invest himself, becoming an early backer.

It’s no surprise that the people working for celebrity-affiliated tequila brands would highlight this synergy, and this indeed may be the case. However, there are also those who believe the trend is detrimental to the tequila category on many levels, from quality to taste to respect for the culture. Kristopher DeSoto, founder and CEO of Hiatus Tequila, looks back at ventures like Diddy and Diageo buying DeLeon Tequila and the launch of Casamigos back in the early 2010s, as well as the sale of Patron to Bacardi in 2018 for a cool $5 billion, as helping to set the stage for the current celeb tequila bonanza. “Add the fact that social media has turned even the most modest influencer into selling machines,” he said, “and it was only a matter of time before more celebrity-owned everything was going to take off.”

DeSoto believes many of the celebrity-backed brands of the last two years have no real connection to Mexico or the culture of tequila. “They know they can use their acting skills to convince enough folks that they somehow possess special insight into what is great tequila. It’s pretty ridiculous, but this is nothing new. Celebrities have been selling the public all sorts of products and services since the celebrity role was invented.”

There are usually partners to help guide the actors, musicians or athletes along, someone with actual experience in the industry who knows how to shape and market a spirit. Ken Austin, for example, founded Avion, which he eventually sold to Pernod Ricard. He’s also the lesser known but likely key factor in both The Rock’s Teremana Tequila and Conor McGregor’s Proper No. Twelve Irish whiskey (McGregor was recently bought out by Mexican company Becle, which also owns Jose Cuervo, for about $155 million), but the journey of Avion was the most meta. The brand played a starring role on the HBO series Entourage, but it was actually a real brand, even though many people initially thought it was a fake brand, promoted by a fake TV actor who was played by a real actor, who in essence was promoting a tequila brand both onscreen and in reality… It was complicated.

The main problem, according to DeSoto, is that often these new tequila brands are not very authentic in flavor profile and some are made using diffusers to extract the sugar from the agave instead of cooking it, resulting in a bland, subpar spirit that doesn’t taste much like traditional tequila. And because of the celebrity’s reach, the American palate starts to change as this type of tequila becomes more popular than “authentic” styles. “If enough consumers buy into that idea, other brands will start creating similar flavor profiles to match that celebrity brand,” said De Soto. “If that repeats itself enough times, you end up with something in the U.S. called tequila that tastes nothing like what it was originally intended.” DeSoto fears that in the long run this will gain traction in Mexico as well and change the flavor profile for the category overall. “That would be the saddest day of them all,” he said. “The shame in my opinion is that they could all do things so much better, smarter, more transparently, respectfully, responsibly, than most of us small guys because they have all the resources at their disposal.” The hope is that the celebs with enough clout to get a tequila made will use that same power and influence to make sure it’s done well.