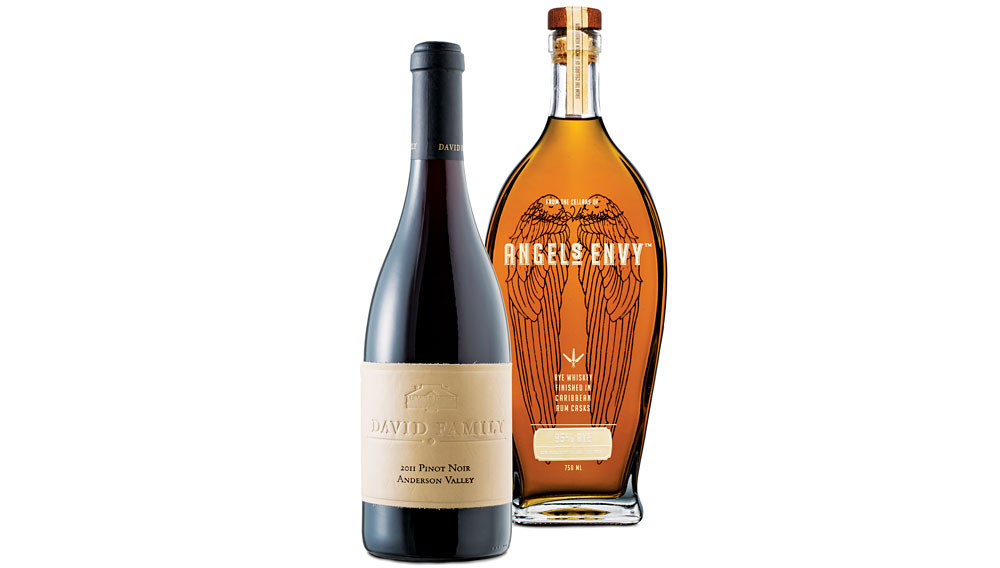 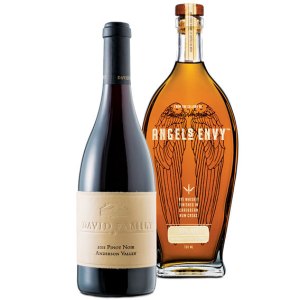 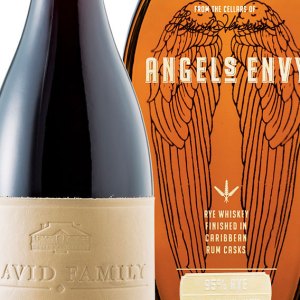 The American whiskey boom of recent years has prompted a good deal of experimentation. Lincoln Henderson, who spent 40 years as Brown-Forman’s master distiller, placed himself at the forefront of this movement with the 2011 introduction of his Angel’s Envy label, whose inaugural release was a bourbon finished in port barrels. With Angel’s Envy Rye, Henderson has again ventured into new territory. Distilled from 95 percent rye grain, the whiskey ages for at least six years in new, charred American oak barrels before finishing for 18 months in Caribbean rum casks that previously held Cognac. Bottled at 100 proof, Angel’s Envy Rye initially presents strong vapors on the nose, followed by a rich bouquet of orange zest, clove, hazelnut, and buttery brown sugar. The palate is smooth, showing flavors of cinnamon, vanilla, candied apple, and cherry—as well as a delicate tobacco-like spiciness—that leave the taste buds yearning for more. ($70) www.angelsenvy.com