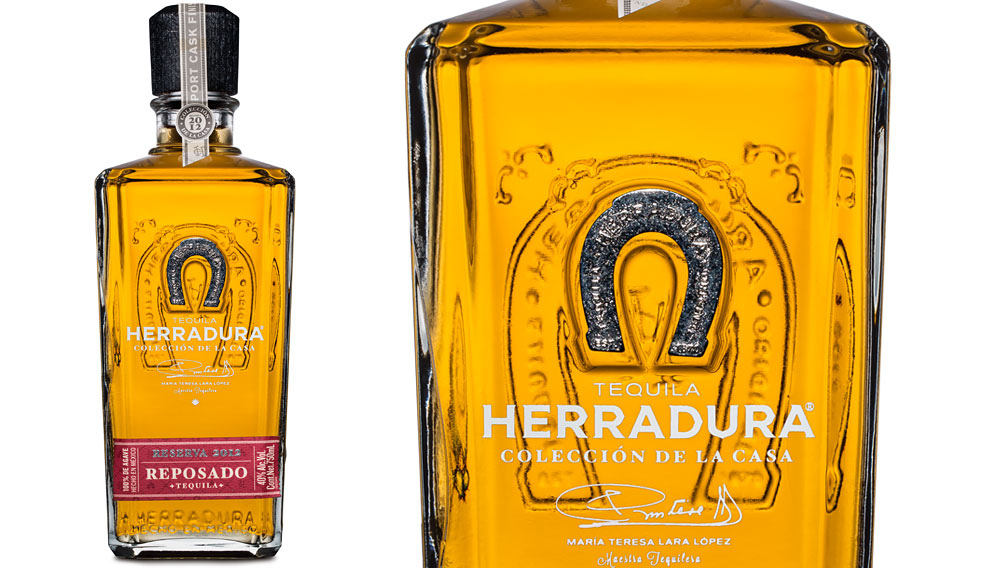 Casa Herradura, which invented the reposado category nearly four decades ago, recently reinvented the popular spirit with Herradura Colección de la Casa Reserva 2012, the first bottling in a series of planned annual releases of small-batch tequila. The indigenous wild yeast strain that the distillery uses imparts a distinctive flavor to all of its tequilas, but the company further distinguishes the Reserva 2012—which is aged for 11 months in medium-char American oak barrels—by finishing it for two months in port casks from Portugal’s Douro Valley. The result is more delicate on the nose than most reposados, offering hints of smoke and dried cherry. On the palate, the port flavors shine through the agave base: Notes of pepper, anise, and dark berry—along with a light cocoa finish—allow the Reserva 2012 to be enjoyed neat or with an ice cube. ($90) www.herradura.com