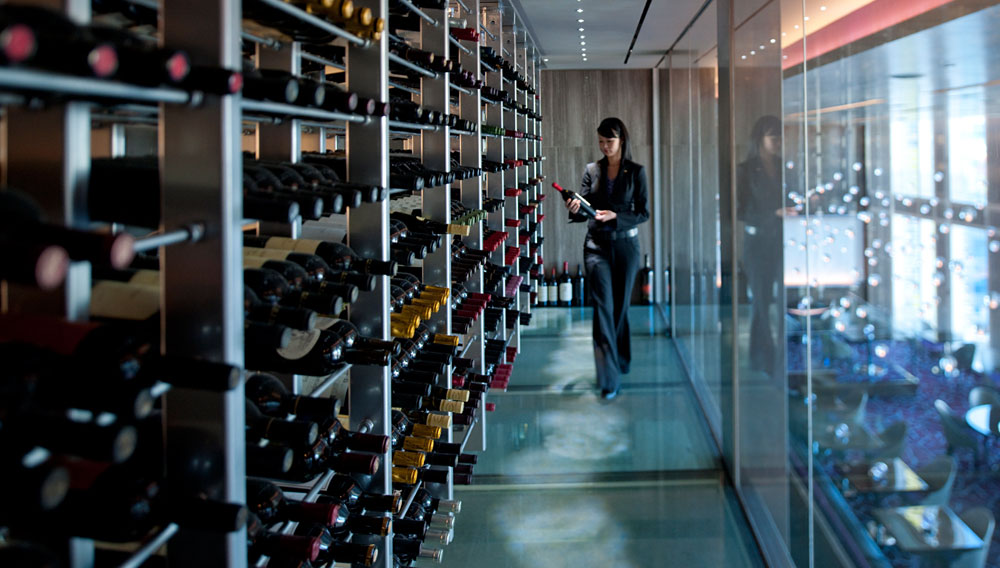 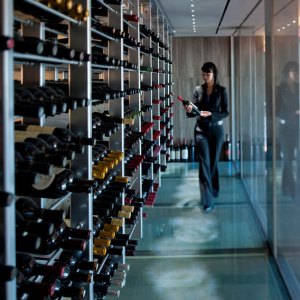 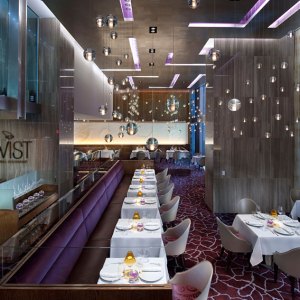 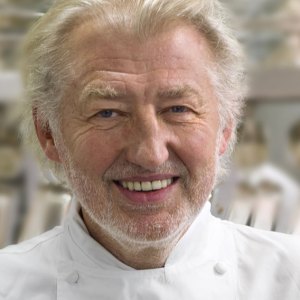 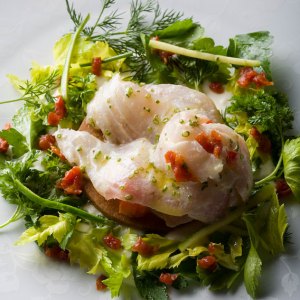 Tickets are still available for a special 30-person dinner hosted by the Michelin three-star chef Pierre Gagnaire and Opus One Winery on August 26 at Gagnaire’s restaurant at the Mandarin Oriental, Las Vegas. Priced at $500 per person, the six-course dinner at Twist by Pierre Gagnaire will feature off-menu dishes including roasted duck foie gras and beef strip loin with artichoke ice cream, paired with exclusive and limited-quantity Opus One vintages, including the 1980, 1988, 1999, 2005, and 2009.

This is the first time the famous chef is hosting an event in his Las Vegas restaurant, which is his only U.S. restaurant, which he opened in December 2009. For the week prior to the big event, starting August 19, a special eight-course menu will be available for any guest to order ($325 per person), composed of chef Gagnaire’s favorite dishes from his London, Tokyo, and Paris restaurants. Highlights include a filet of dorade fish pan-seared in chili-spiced butter, steak au poivre, and free-range chicken breast grilled on the bone. (888.881.9367, twist@mohg.com)