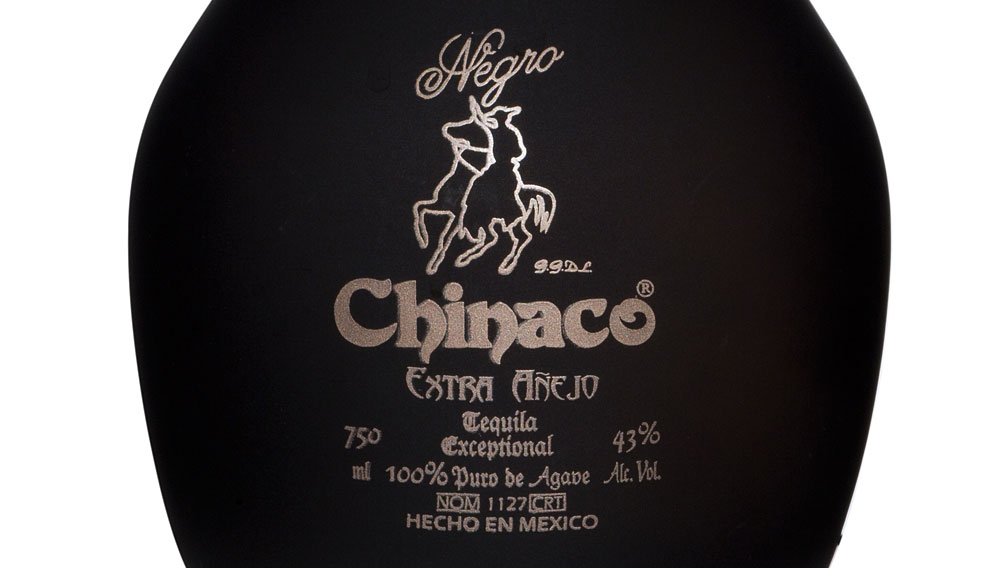 In December 2006, Chinaco—a connoisseur’s tequila even as a blanco—was released as an extra añejo called Chinaco Negro. Of the original 12 casks, seven were extraordinary enough to be bottled in individually numbered matte-black glass decanters. Their unusually sweet, smoky, and floral flavors create a cross between a Highland single malt and a Cognac, rather than a tequila. Previously released lots have all sold out, but Lot #12 is currently available—one of the last of this rare breed.