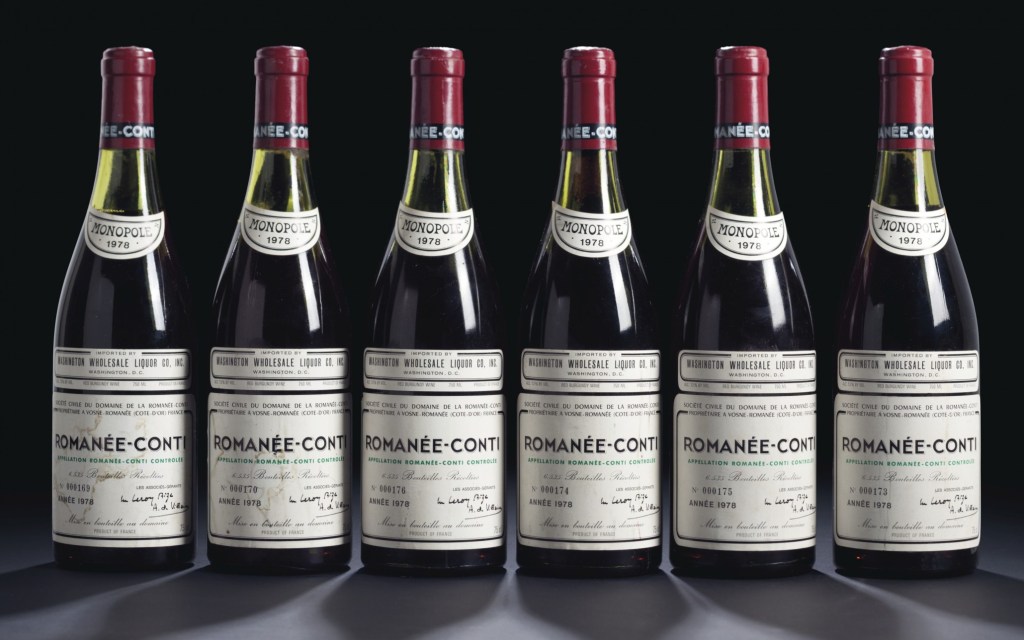 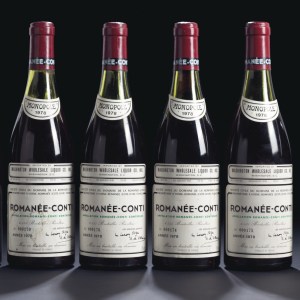 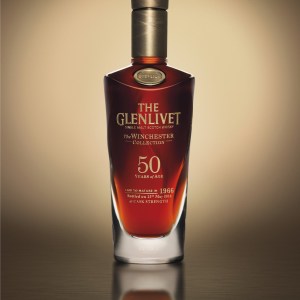 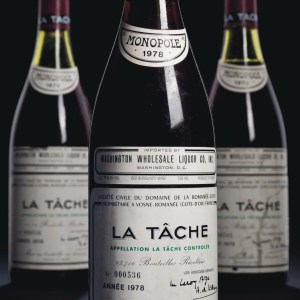 Christie’s New York announces its Fall Wine auctions, kicking-off with two consecutive New York sales on October 20 and October 21. Magnificence in Focus will offer one of the most impressive single owner collections of superlative wines in recent years, highlighted by exceptional Bordeaux and Burgundy. The evening sale includes rare wines of the Côte de Nuits, including magnums of Domaine de la Romanée-Conti, Romanée-Conti 1990 and Domaine Henri Jayer’s legendary Vosne-Romanée Cros Parantoux 1995, along with highly coveted cases of Château Lafite-Rothschild 1982 and Château Haut-Brion 1989. The entirety of the October 20 sale can be viewed here: Magnificence in Focus

Christie’s is also proud to present The Glenlivet, The Winchester Collection Vintage 1966 on October 21, offered direct from The Glenlivet Distillery. The unique bottle is Master Distiller, Alan Winchester’s, own personal bottle and will be auctioned off as part of a lot that includes the extraordinary opportunity to travel to Scotland to view Alan Winchester lay down a cask of 2016 The Glenlivet which will be bottled in 2066; the buyer will receive a certificate of ownership for a bottle to be drawn from this cask in 50 years’ time. The proceeds benefit UK charity, The Crafts Council.