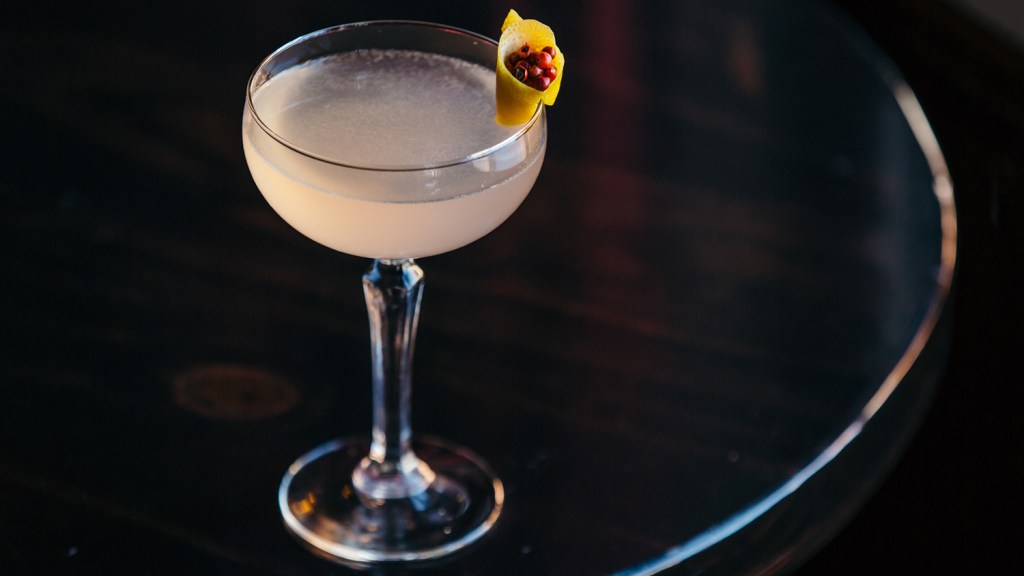 Considering the outright renaissance of the cocktail culture and the stardom it has bestowed on mixologists these days, it was only a matter of time before the influential San Francisco World Spirits Competition added a cocktail category to its judging. And 2018 brings us its first-ever Cocktail of the Year.

In a bid to spotlight a trending spirit, the competition chose mezcal, the smoky cousin of tequila, as the base requirement for recipes submitted. And to keep the playing field even, Mezcal Banhez was used in all the drinks—earning that honor by having won Double Gold and Best Mezcal medals in 2017. Director of Judging Tony Abou-Ganim explains the choice of spirits: “Mezcal brings a complexity to cocktails, compelling creative inspiration. It’s truly the embodiment of craftsmanship, rooted in elements like rich family heritage and terroir.”

According to Abou-Ganim, “We were looking for a cocktail that gives more than the sum of its parts, without losing the character of the mezcal. What Ehrmann was able to do with the Pamplemousse au Poivre was bring a distinct set of flavors together that you might not associate with mezcal, in a harmonious blend of complexity and elegance.”

Happily, the competition isn’t keeping the recipe a secret [PDF], which might make for a more modern addition to any Cinco de Mayo plans. And for those who aren’t avid home mixologists, the drink will also make appearances on the road, in some of the country’s top bars, like Libertine Social in Las Vegas (where Abou-Ganim is a partner) and Academia in Austin, Texas.