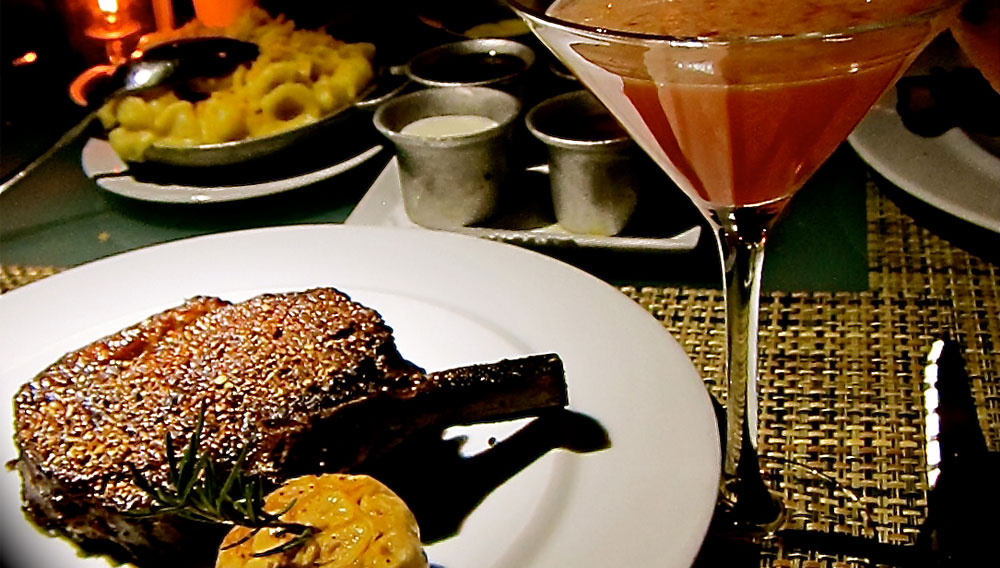 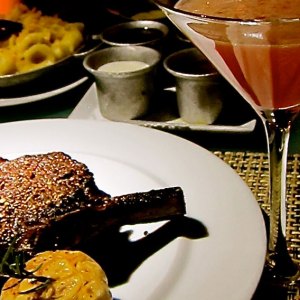 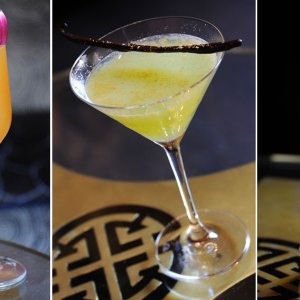 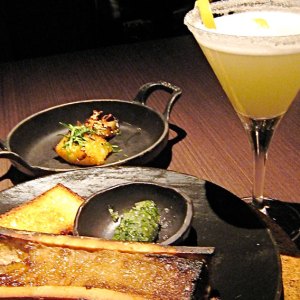 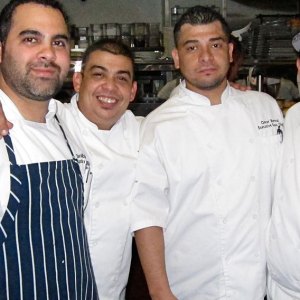 Just as the phylloxera outbreak of the 1860s caused the French to switch from wine to Cognac with their meals, a few years ago some Parisians again began having a glass or two of eau-de-vie with their dinners—only this time it was prompted by a voluntary appreciation of the complementary flavors of Cognac when paired with the food rather than forced by a scarcity of wine.

Gradually, this trend has spread to the United States. At a dinner hosted by the House of Hennessy (www.hennessy.com/us) at the Hotel Bel-Air in California, a broad spectrum of Cognacs was served to match each course. And more recently, during an unveiling of Hennessy’s new Paradis Impérial, Wayne Chang, Hennessy’s prestige-brand education specialist, took care to conduct the tasting with specific dishes—including tuna tartare, scallops, and rack of lamb crusted with black-olive tapenade—that would complement the vibrant caramelized apples, sweet floral smoke, and honey of this complex Cognac.

“It’s really a way to demonstrate that Cognac has such great complexity, especially when compared to any other spirit,” says Chang. “It enables you to pair it with almost any food, except something that is spicy. In a glass of wine there may be four or five different flavors. But when you drink a Cognac like the Paradis Impérial, a multitude of flavors keeps coming at you and changing with every sip.”

However, the food-and-spirit movement has evolved beyond Cognac and now encompasses other spirits as well, many of which are inspiring some of the country’s top chefs. Tom Colicchio, a recipient of five James Beard Foundation Awards, the founder of Craft and Colicchio & Sons restaurants (www.craftrestaurantsinc.com), and the head judge for Bravo’s Top Chef All-Stars series, is a proponent of this new trend.

“Certain spirits work really well with food,” he says, “but there are two ways to look at pairings. One is finding things that are opposite, and then there is finding things that are similar. I think with spirits it’s better to do things that are similar. Because if you have something that is heavy and fatty, like a steak, you do something that can hold up to that fat. But with cocktails it’s just the opposite; you’re looking for similar. So when you have botanicals that have lemon peel and juniper and things like that, if you can use some of those same ingredients in a dish that heightens those flavors, it works really well together.”

Of course, many of these botanicals are found in gin, and Bombay Sapphire (www.bombaysapphire.com) in particular has become a favorite cooking ingredient of Colicchio’s.

“When I started drinking Bombay Sapphire,” he says, “I was amazed by the various flavorful things that were going on in what you would think would be a very neutral spirit. Bombay has such balance, it’s very hard to pick out the various elements, but after tasting it you realize this isn’t like an ordinary gin. I think gin in particular has so many botanicals that there are little subtle things happening. It’s very much like the way you cook. You put a little basil in something, a little cinnamon in something, you put in something else to make it sweet, or something acidic like lime juice or vinegar, and you start creating profiles. And that’s what I find in gin. Typically I use spices and herbs to create that pairing rather than the spirit itself. But I’ll use gin in little sprinkles to marinate salmon, for example; it’s like a gravlax, only cured with juniper and gin and rosemary and lemon peel and lime peel. Many of the same ingredients are found in gin. It’s not about hitting someone over the head with flavors, but focusing on the subtle nuances in the dish.”

At Chi Lin (www.innovativedining.com/restaurants/chi-lin), the hot Chinese restaurant on the Sunset Strip in West Hollywood, Calif., the new award-winning executive chef, Tyson Wong, is not only revamping the menu with his Asian-French-American take on what is becoming atypical Chinese cuisine but is dovetailing some of his creations with specialty cocktails created with the bar manager Aaron Alvarez.

“Think truffle sauce with noodles,” Wong says. “In a Chinese restaurant you never see it, but you will see it at Chi Lin. In the same way, we are being different with our cocktails. Persimmon season is coming now, so we’re going to do a persimmon-purée cocktail made with spices from Thailand and China to go with our Chi Lin Signature Peking Duck, which I age after having them flown in from Long Island, because they’re the best. Our new cocktails will be using many of the same ingredients I am using in some of my new dishes, like juniper berries, Chinese cinnamon, wild honey, chrysanthemum, black tea, and Sichuan pepper. That way, everything matches. It’s fun for me and fun for the customers.”

That same spirit of fun and culinary satisfaction inspired José Melendez, chef de cuisine at the always-packed BOA Steakhouse (www.boasteak.com) on the Sunset Strip, to fill a mister with Laphroaig 10 Year Old single malt and spray a light cloud of the smoky Islay whisky over a plateful of fresh oysters being served with one of the restaurant’s signature cocktails, Islay Elixir. The cocktail is made with Chivas 12 Year Old Scotch, Laphroaig 10 Year Old single malt, ginger, honey, and lemon.

Whether it’s a dry vodka martini with pasta primavera or a rye Manhattan with osso buco, cocktails and cuisine provide the best of both worlds.