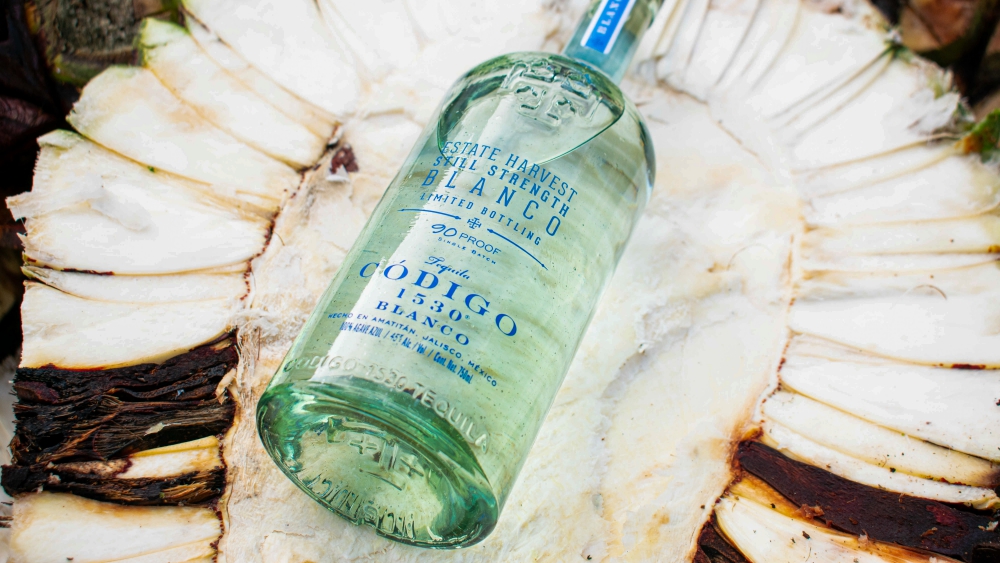 Codigo 1530 is a tequila brand already marked by a few defining factors—country star George Strait is an investor along with a former Crocs CEO, NFL coach and NHL player; and the aged expressions are matured in California wine casks. And now this new release brings the concept of “single estate” into play, using only agave harvested from Codigo’s own fields to produce the spirit.

This doesn’t mean just one field, of course, but the agave for this new tequila came from land owned by Codigo instead of being sourced from various farmers in the region. The agave was harvested when it was six years old, which founder and CEO Fede Vaughan decided was the time of peak maturity. He also worked with master distiller Wilfrido Ortega to change up the fermentation process by using the French oak wine barrels the tequila is aged in for this step instead of the usual steel or wooden vats. Finally, the blanco was bottled at a higher proof than normal, which is where the “still strength” name comes into play.

“Because we own our own process and have full control over every step of our truly craft tequila, we were able to experiment with some variables in the production process until we created exactly what we set out to accomplish” said Vaughan in a statement. “This still strength blanco is distilled to 45 percent ABV or 90 proof. The result is an absolute stand out. The flavor is pure and unmatched. There is nothing else like it on the market as it speaks to the art of real tequila making that has been perfected over many generations.”

Codigo 1530 isn’t the first tequila to release an estate expression. Brands like Patron and El Mayor have done this before, and Tequila Ocho is literally built upon this concept with each release made from agave harvested from one of its many estates. For Codigo, the point was to highlight the flavors from its fields in the Amatitán region of Jalisco. Tasting notes include sweet cherry blossom and honey on the nose, followed by black pepper, pumpkin seed and vegetal mint on the palate.

Codigo 1530’s Estate Harvest Still Strength Blanco ($79) is available for purchase online now, and can be found in select retailers around the country.