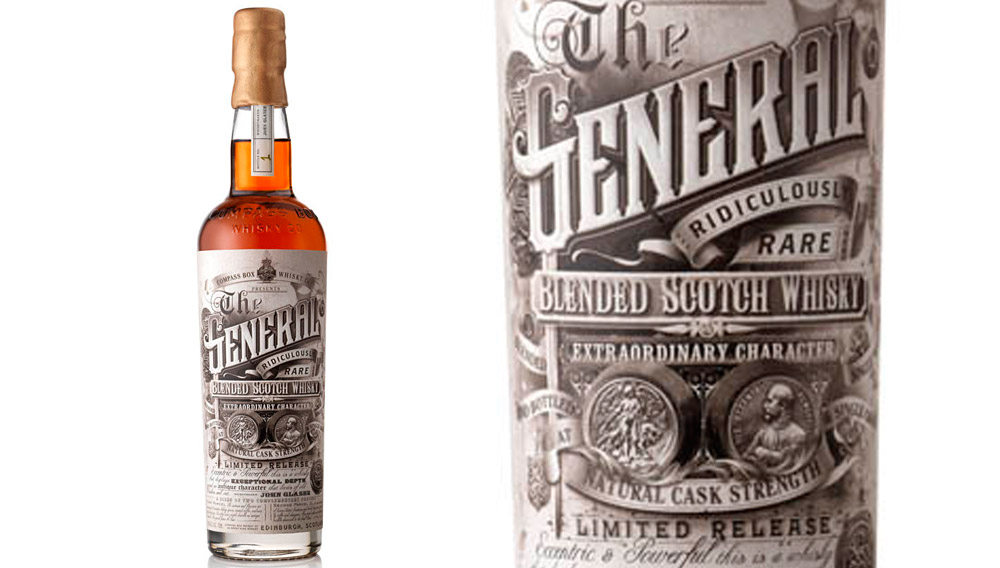 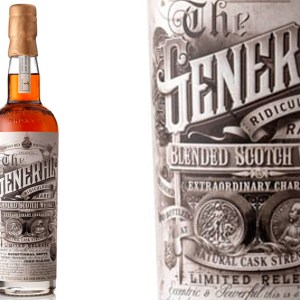 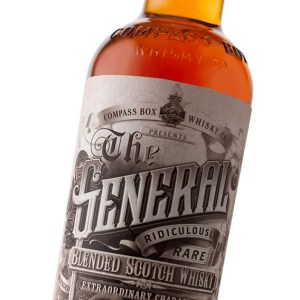 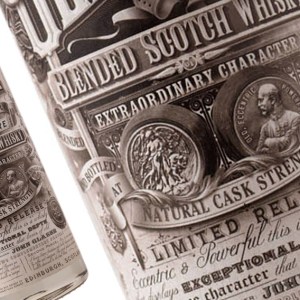 A relative newcomer to the world of fine scotch, whisky maker John Glaser’s 14-year-old Compass Box Whisky Co. has turned out an impressive, diverse array of small-batch whiskies. A prime example is his latest endeavor, the General ($300)—a blended Scotch whisky named after the Civil War locomotive that appeared in the classic 1926 Buster Keaton silent film of the same name. Just like its steam-powered namesake, this non-chill-filtered, 106.6-proof cask-strength whisky is imposing and powerful.

The General is a unique combination of two rare parcels of extraordinary whiskies, one 33 years old and the other 40. “Two different companies approached us with similar stories,” Glaser explains: “They each had several casks of Scotch that had been blended at quite young ages, then not required and put back into cask and left to age further. We know little of the component whiskies, only that, being blended scotch, they [contained] both single-malt and single-grain whiskies. While each parcel was compelling in its own right, we had the feeling that by combining them in the right proportions, we could make something even more interesting. So we experimented for many weeks, blending the two together at different proportions before landing on the recipe in this bottle.”

The result is a limited edition of 1,698 individually numbered bottles. On the palate, the whisky exhibits nuances of dried fruit and vanilla reminiscent of bourbon- and sherry-barrel aging, with a touch of thick citrus. Overall, its taste is as nostalgic as its movie poster-like, sepia-toned label. Indeed, this strong yet mellow scotch would make the perfect companion for a night of watching old films like the one that inspired it. (www.compassboxwhisky.com)