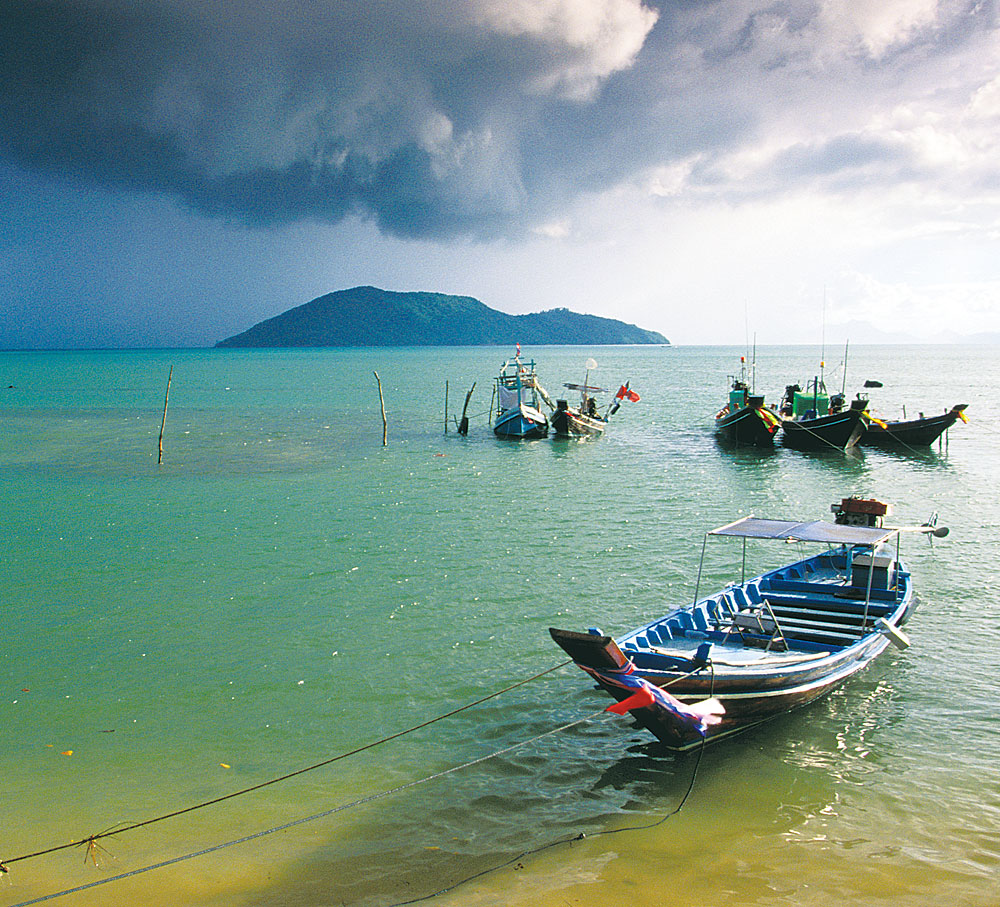 How does one select the world’s top 100 wine producers? “Obviously, it’s always a matter of personal opinion,” senior vice president and resident oenophile Brett Anderson says of the list that he compiled for “Top 100 Vintners”. “I think it’s important that readers know that this is just my opinion.”

Anderson notes that he did incorporate criteria to diversify and narrow the field. “I could have come up with 100 producers in France or Italy that were world-class, but I tried to make it geographically balanced,” he says, explaining that the research and selection process consumed much more time than did the actual writing. “I focused on houses that have shown some consistency over the last 20 years and have produced quality wines even during challenging vintages.”

Contributing writer Richard Carleton Hacker and staff cigar maven Brent Butterworth also compiled a subjective best-of list for this issue. For “Where There’s Smoke”, they selected their favorite new releases from cigar brands based in the Dominican Republic, Honduras, and Nicaragua—the top three sources for legal premium cigars (the qualifier eliminated Cuba from the story). Hacker says most of these brands are tinkering constantly with their cigars’ recipes. “They’re always looking for something new but always trying to remain within the realm of what sells,” he says. “It’s like having a beautiful car and you ask, ‘What can I do to this?’ So you wash it and wax it, and it looks a little bit better than before.”

Hacker and Butterworth, who have collaborated on similar lists before, made their selections independently, yet their choices were remarkably similar. “We’ll come up with the same cigar more often than not,” Hacker says, “and when we do, we know we’ve got something good.”

The second edition of Robb Report Luxury Hotels is available on newsstands in November, and in this issue we include a preview of the annual publication. Assistant editor Jennifer Hall participated in the research, editing, and selection process, the latter of which, she says, was not as difficult as it might seem. “We’re picking the best property in each of 100 cities worldwide, not the top 100 hotels in the world,” says Hall, who, in this issue, also writes about her visit to Thailand’s Koh Samui in “Thai High”. “Location, service, amenities, accommodations, dining—when you consider those aspects, rarely do more than a few hotels stand out in one place.”

Watch collector and contributing writer Jonathon Keats would like to see other watch companies follow the lead of Vacheron Constantin, which has created a department specifically for crafting privately commissioned pieces. “I’m eager to see—and it won’t be for many years—the watches to come out of these collaborations,” says Keats, who writes about the reemergence of pocket watches in “Pocket Protectors”. “I’m hoping that other companies will make this service a part of what they do as well.”

Keats usually writes about art and about science, and that experience, he says, makes watches an ideal topic for him. “Where usually art and science are fairly separate from each other,” he says, “watches are a convergence of the two.”

The influence of science certainly is apparent in the timepieces that senior editor Laurie Kahle selected for “A Matter of Substance”. Among the materials featured in those watches are tantalum, zalium, palladium, and silicon. “Watchmakers are increasingly looking beyond their industry for innovative ideas,” Kahle says, citing silicon and its origination with the computer industry. Watchmakers value silicon because from it they can make components that do not require any lubrication. “Over the last few years, we’ve seen a trickling of silicon parts from a handful of top manufacturers, and this is laying a foundation for advancements that will possibly revolutionize the industry in the coming decade,” says Kahle.

Jaeger-LeCoultre’s Master Compressor Extreme Lab, she adds, epitomizes the recent advances in materials development. “It’s really a groundbreaking piece, but it looks like a slick sport watch,” she says. “It was one of the most dramatic introductions that we saw this year, but you have to look very closely—and keep a scientific dictionary handy—to understand what it represents.”