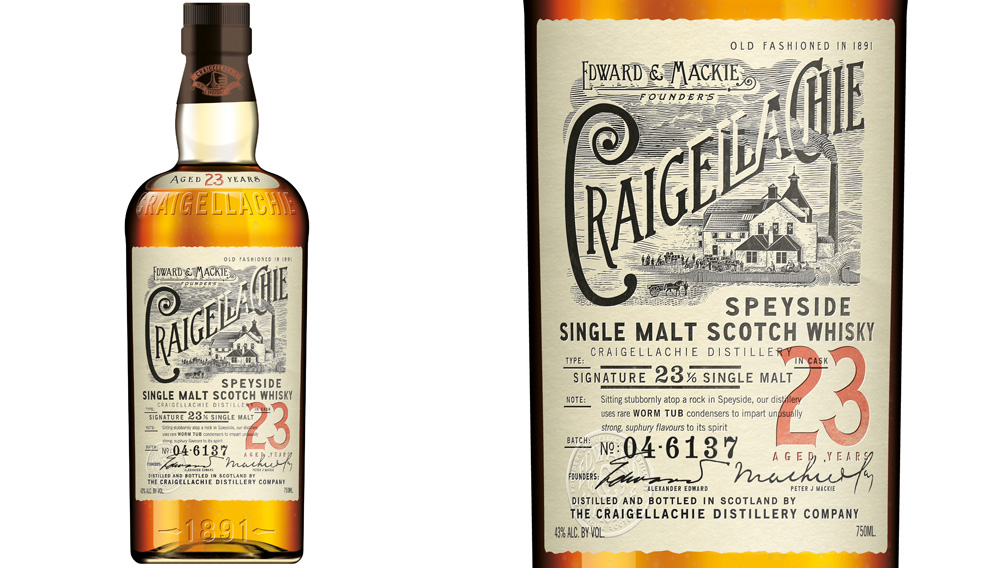 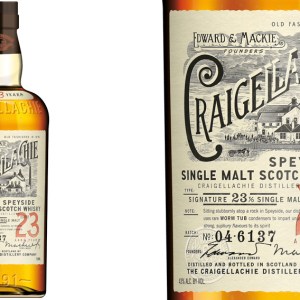 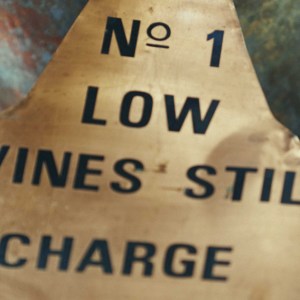 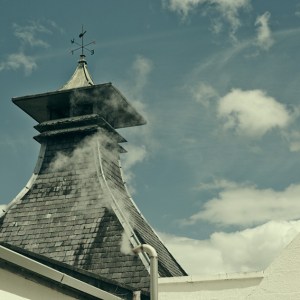 For the first time in its celebrated history, Craigellachie is releasing single malts. One of them, a 23-year-old, just took home the 2015 Best in Show prize at the prestigious San Francisco World Spirits Competition, for single malt aged 20-plus years. The distillery—designed by the distinguished 19th-century architect Charles Doig and situated among ancient mountains above the confluence of the rivers Fiddich and Spey—has been described as “old-fashioned” since the day it opened in 1891. Therefore, as one might expect, Craigellachie 23 bucks modern trends. Made from pure springwater and malted barley prepared in an oil-fired kiln, it is a meaty, flavorful dram. Notes of malt and grist bring to mind the mill houses of centuries past. A hint of cinnamon and a wisp of menthol follow.

“Craigellachie 23 is the real maverick’s dram,” says Stephen Marshall, single-malts manager at John Dewar & Sons, which owns Craigellachie and is a subsidiary of Bacardi Limited. “It’s sweet and sour and salty and bitter, and jumps around and changes in the mouth without following the normal rules of a single malt at any age.” Craigellachie 23 is part of a series of bottlings John Dewar & Sons has dubbed the Last Great Malts, comprising several never-before-released, hidden-gem single malts.

Interested buyers should act quickly; only 200 cases were produced. Craigellachie 23 is available for $400 to $500 per bottle. (craigellachie.com)