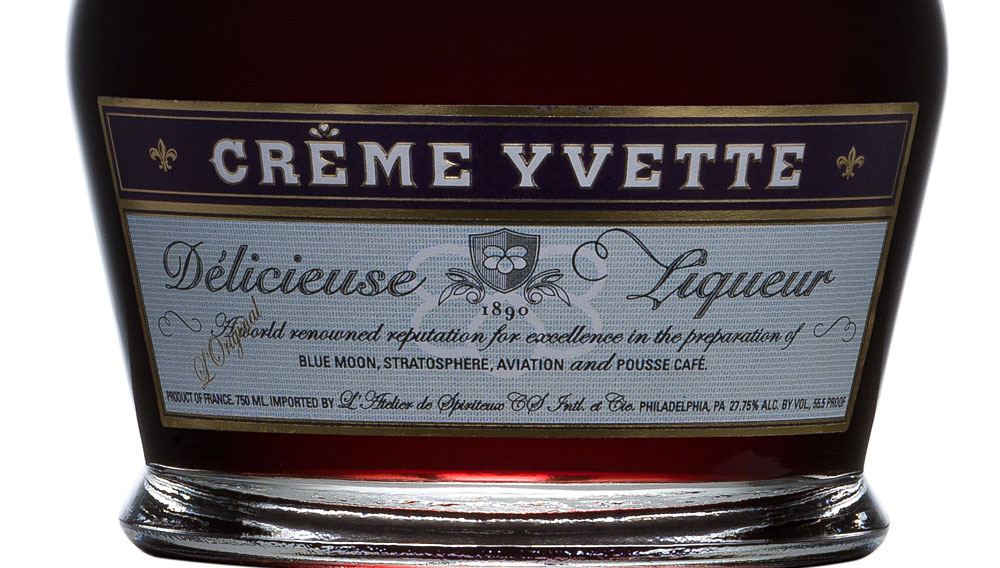 This spirit, originally produced in the United States in the late 1800s, has been re-created in Bordeaux using a pressoir pneumatic maceration process that infuses orange peel, honey, blackberry, raspberry, currant, wild strawberry, and—most prominently—dried violet petals from Provence. Mix it with the newly released Perrier-Jouët 2002 Brut to re-create the Stratosphere, a Stork Club original from 1946.