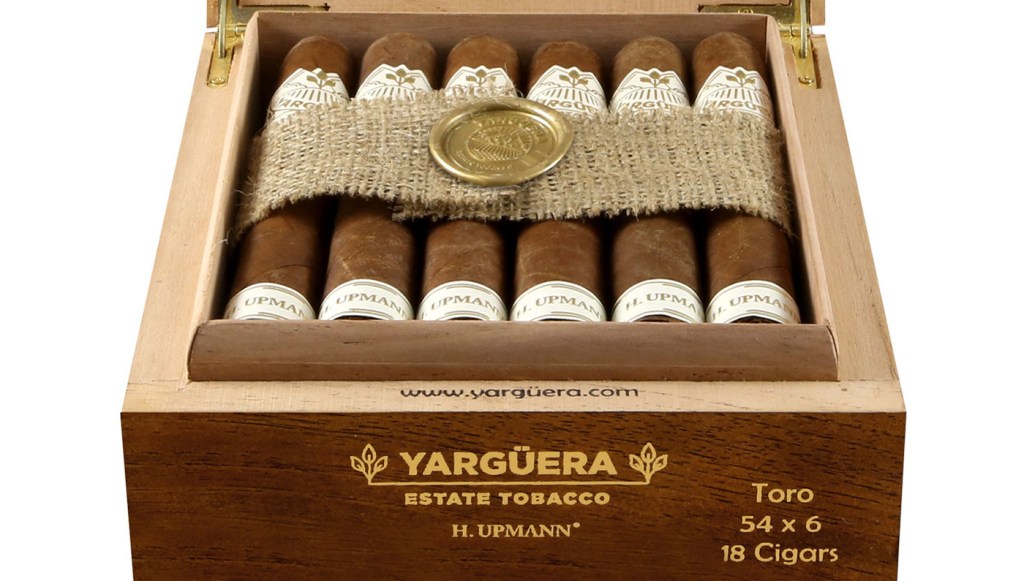 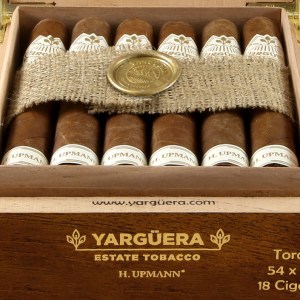 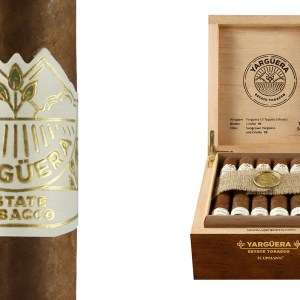 Hybridizing seeds is a delicate and time-consuming process, but a common one. With native seeds from dozens of countries to play with, cigar makers are always trying to create new and exciting leaves by marrying the properties of one to another. Altadis U.S.A., which produces and distributes the non-Cuban H. Upmann brand, has added a new line of all-Honduran cigars with a hybrid background.

The new Yargüera H. Upmann Cuban-Honduran hybrid cigar line is named for the Honduran farm where this special hybrid tobacco is grown. But while the tobacco’s origins may be split between laboratory and lavish field, it’s its heritage that’s most exciting. Altadis U.S.A. paints a portrait of an estate situated in the crook between two mountains, where in the 1960s the Arias family planted tobacco seed they’d brought from Cuba. That seed was later hybridized with a common Honduran seed—Criollo ’98—and over several years they perfected a balance of the sweet-tasting Cuban seed’s best properties and the Honduran’s robust, hearty notes. This new seed was first planted in 2013 at the Yargüera farm; the resulting leaf is exclusive to Altadis U.S.A.

The cigar uses the Yargüera 2013 Tapado shade wrapper, a Criollo ’98 binder, and a mixture of both seed varietals in the filler. It comes in two sizes: Toro at 6 inches by 54 ring and Robusto at 5 inches by 52 ring; each cigar is rolled with a long, spiraling pigtail cap. Prices range from $8.50 to $9.25. When we tried the Toro size from the line, we found that while the draw was slightly tight, the smoke was rich with deep, dark-roasted-coffee flavors and hints of raisin bread. (altadisusa.com)