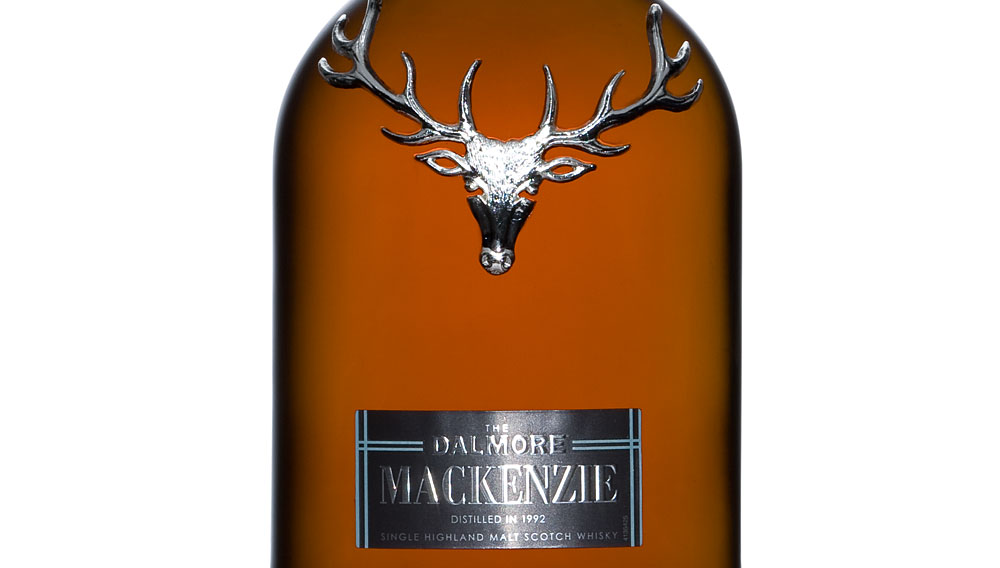 In 1263 the chief of the Clan Mackenzie saved King Alexander’s life; in gratitude, the king granted the clan permission to portray the royal stag’s head, which appears on every bottle of The Dalmore today. To commemorate this event, a limited-edition single-malt whisky, Clan Mackenzie, was created last year. Aged for 12 years in refilled bourbon barrels, then matured for an additional six years in port-wine butts, this whisky is brimming with black currant, plum, and marmalade. Only 3,000 individually numbered bottles were produced, 200 of which were shipped to the United States. Master distiller Richard Paterson suggests it is a whisky that should be chewed rather than sipped.