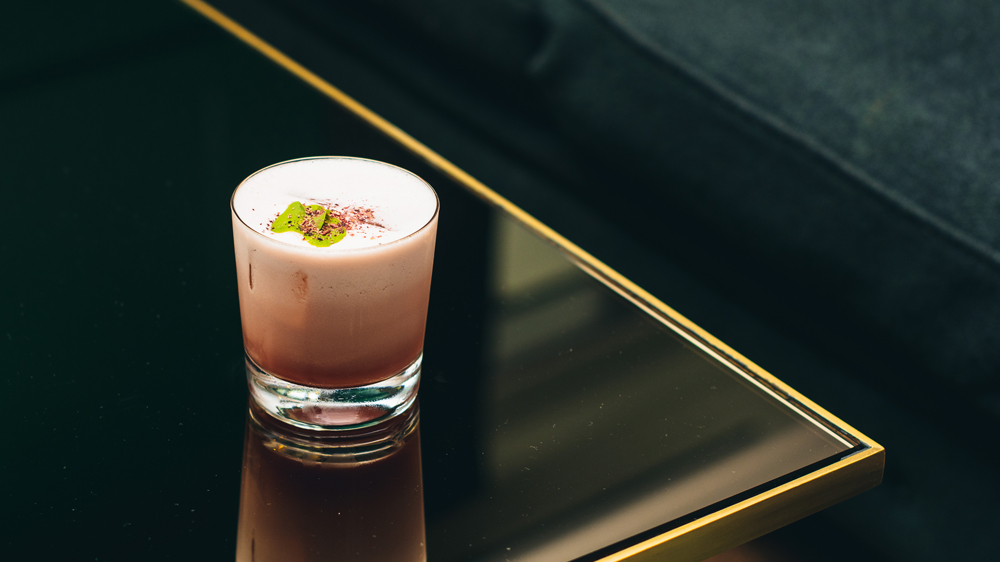 When Ryan Chetiyawardana was scouting for a spot to replicate his highly lauded London cocktail bar Dandelyan (one of the 50 best spots to have a cocktail), he landed on a city that’s had him smitten. “The capital seemed an amazing place to go next; It’s got such history and vibrancy and the food and drink scene is incredible.”

Chetiyawardana, better known in the industry as Mr. Lyan, launched Dandelyan four years ago in the Mondrian London Sea Containers Hotel. During its successful run it garnered numerous accolades including snagging the top title at this year’s World’s Best 50 Bars Awards and World’s Best Cocktail Bar at the 2017 Tales of the Cocktail Spirited Awards in New Orleans.

The team recently announced it would be shuttering in January to undergo a reinvention of sorts—but not without a roadshow to introduce the concept to an American audience. They turned to their friends at The Gibson, the sexy unmarked speakeasy in the District’s thriving 14th Street neighborhood, which just so happens to be celebrating its ten-year anniversary, for a two-night pop-up bar running November 26 and 27 from 8pm to 12:30am.

The menu is still being hashed out but is inspired by a “Modern Life of Plants” theme that touches on sustainability and authenticity in an age of industrialization and mass agriculture. Three drink categories—Mint, Grape and Hops—will feature ingredients including moss vermouth and cream of snails, and The Gibson’s creative director Julia Ebell plans to highlight North American flavors like maple, cranberry and yaupon, a species of holly.

“We’ve been trying to marry the styles and strengths of each team’s programs,” says The Gibson’s general manager Jacob Hall, who’s excited and flattered about the collaboration. Dandelyan’s penchant for infusing botanical flavor, for example, synergizes with The Gibson’s focus on showcasing a spirit’s character. Adds My Lyan, “we wanted to not only showcase a slice of what we do to a city we love, but to be able to learn from a scene we admire and bring back some of those tales.”