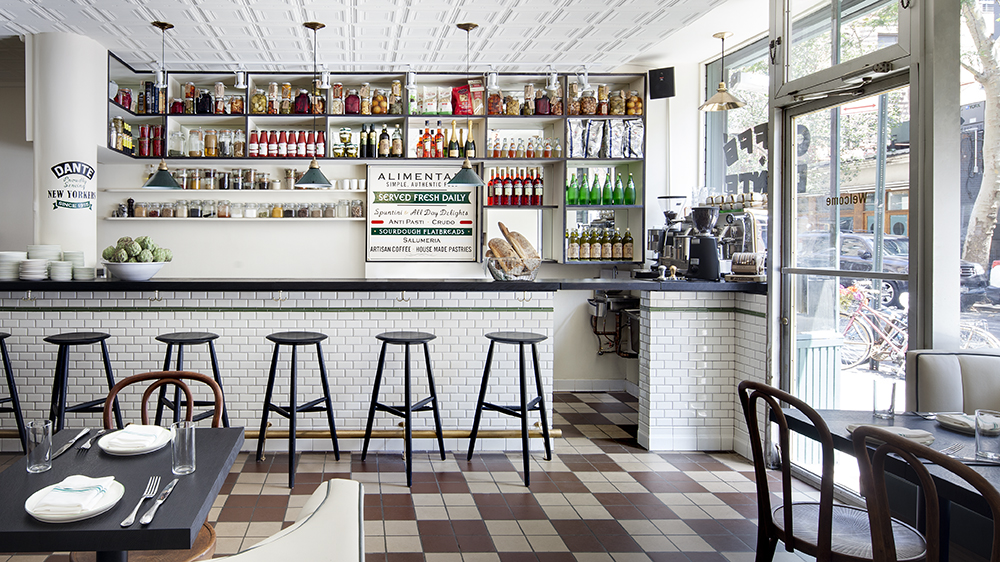 Everyone thinks their favorite local watering hole is great, but how many can really lay claim to the title of world’s best? For the answer, you’ll have to ask the residents of New York’s Greenwich Village, as their legendary neighborhood standby Dante was just awarded top prize at The World’s 50 Best Bars awards ceremony.

On Thursday night in Camden, England, the century-old Manhattan bar was named the world’s best bar by a panel of over 500 drinks experts, including renowned bartenders, consultants, cocktail specialists and journalists from around the globe. No stranger to gushing praise, Dante rose eight spots on this year’s list from No. 9 all the way to the top.

Having originally opened its doors in 1915 as Caffe Dante, the tavern is a beloved neighborhood institution that has changed just as much as its hometown over the last century. In 2015, it was purchased by Australians Linden Pride and Natalie Hudson, and reopened with a focus on authentic Italian-Australian cuisine and world-class cocktails, including its famous Campari-based Negroni.

“Since taking over the historical Dante space in 2015, we strive to deliver a truly special and innovative experience to our guests, from New York City and around the world,” Pride said in a statement on Friday. “With these honors in hand, we will continue to focus on our approach to hospitality and creating those special moments for every guest that comes through our door.”

This isn’t Dante’s first major award of 2019. In July, it was named World’s Best Bar and Best American Restaurant Bar at the Tales of the Cocktail Spirited Awards. It’s fair to say that Dante is on fire.