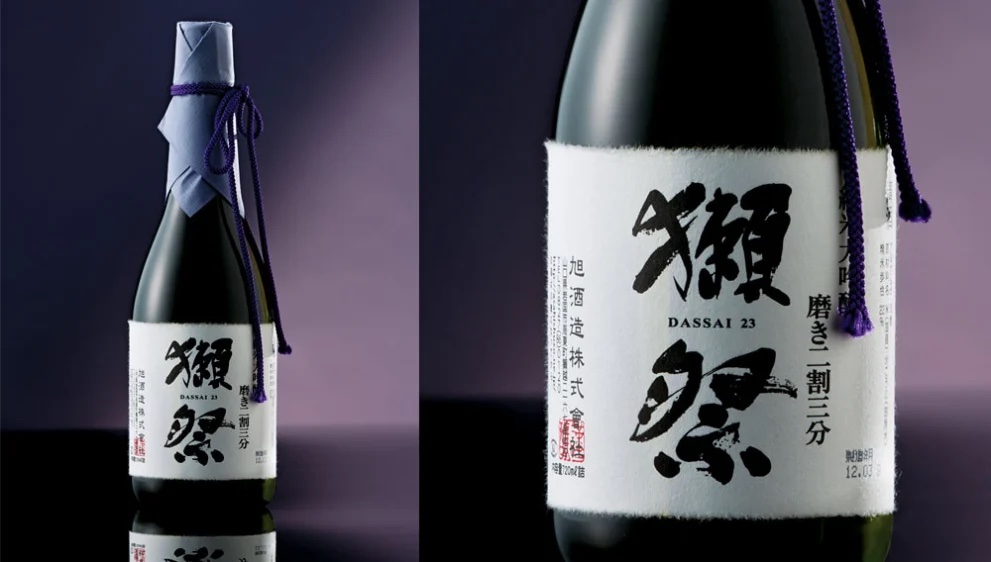 Sake consumption in Japan is falling, but one high-end purveyor is hoping that demand in the United States and elsewhere might make up for that downward trend.

Dassai—a premium sake brand known for its clean, floral taste and heavy rice polishing—is getting ready to open a brewery in New York this December, after almost three years of delays and at a cost six or seven times that of initial estimates, according to Bloomberg. The goal is that the new location will help magnify the brand in the global market, which the company’s CEO thinks will eventually be about 90 percent of Dassai’s business.

“Making the best possible product at a locally based sake brewery means we can create more opportunities for people to experience our sake,” Kazuhiro Sakurai, the CEO of Asahi Shuzo, the brewery that owns Dassai, told Bloomberg.

New York was chosen in particular because of its influential dining scene, which Dassai wants to leave a mark on. In recent years, the company has encouraged sommeliers and gourmands to pair its sake with more than just sushi. For example, the brand teamed up with the late Joël Robuchon to highlight the drink alongside French cuisine. And more broadly, Robb Report noted last year how sake has become a go-to beverage in American fine dining, pairing well with everything from pizza to Mexican food.

While sake consumption in Japan has dropped to less than a third of its 1995 levels, according to Bloomberg, Dassai has actually been faring quite well. Its parent company is on track to set a new record in annual sales, with Sakurai projecting sales of more than $112 million for the year ending September. Part of that is due to the sake’s presence overseas, where last year sales overtook those in Japan for the first time in the company’s 74-year history. Growth was led by China, but the company sees the United States as crucial for future expansion.

“Japan is still a showcase market that overseas customers look to, and we want to make sure we do well here,” Sakurai told Bloomberg. “But we have to accept what will be lost as a result of population decline.”

With more and more sake breweries opening in the United States (more than two dozen in the past decade alone), Dassai will certainly have its work cut out for it.