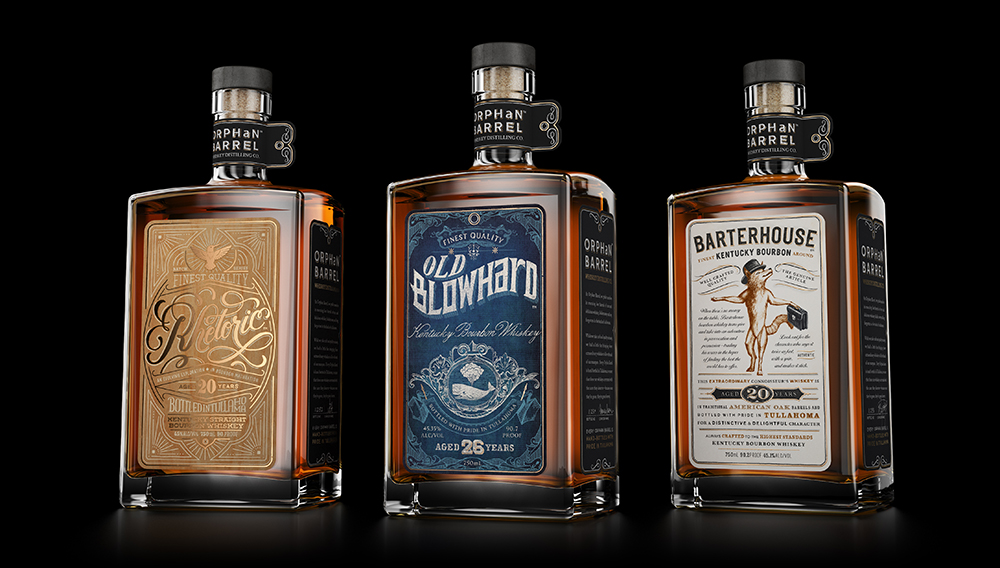 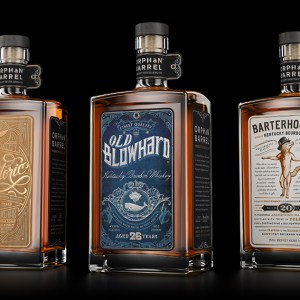 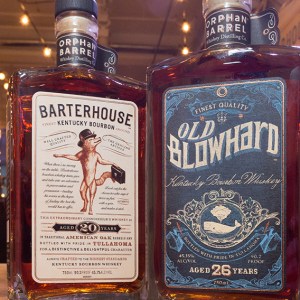 The annual Universal Whisky Experience in Las Vegas has become a celebrated gathering for aficionados of rare spirits to discover some of the most exclusive whiskeys in the world. This year’s event kicked off with a specially arranged tasting of some recently rediscovered bourbons, attracting a packed room of connoisseurs. These were very old bourbons that had been aging in barrels in Louisville, Kentucky’s historic Stitzel-Weller distillery, which dates back to 1935. Although the distillery has been shuttered since 1991, its owner, Diageo—the world’s largest spirits conglomerate—is rumored to be reviving it. As part of this endeavor, under the aegis of the Orphan Barrel Whiskey Distilling Company, limited editions of these rare and no-longer-made bourbons, which have been aging in barrels sequestered in the dark, dusky confines of various distillery warehouses, will be periodically bottled by hand and released.

The first two releases were brought out with the rather intriguing names of Barterhouse and Old Blowhard, each as distinctly different as their labels. Barterhouse ($75), at 20 years old and bottled at 90.2 proof, takes its name from the 1880s practice of bartering whiskey for goods and services. It is as smooth as the derby-wearing fox on its label, with notes of honey, cherries, and roasted grains in every sip.

Old Blowhard ($150), which was bottled after an impressive 26 years and at 90.7 proof, is thick with honeyed oak, creamy butter, and a hint of dried orange peel in the finish. Having been bottled in 1988, and in spite of the 19th century–style “blowhard” whale on its label, it is not boisterous at all. Rather, it is a mellow whiskey to linger over.

At 90 proof, Orphan Barrel’s third and latest release, Rhetoric ($85), is only slightly tamer than the rest. It carries distinct notes of smoky vanilla and dried fruit, making it ideal for serving on the rocks or as the base for classic cocktails such as an old-fashioned, a Sazerac, or a Ward 8. But even though this 20-year-old whiskey is a limited edition, there are more barrels of it still aging; each year—until supplies are exhausted—gradually older bottlings will be released.

Interestingly, all three Orphan Barrel bourbons were distilled with identical mash bills of 86 percent corn, 6 percent rye, and 8 percent barley, suggesting a recipe originally used by the old Bernheim distilleries (one of which Diageo once owned). And considering that Diageo still owns the George Dickel distillery in Tennessee, among others, it is not inconceivable that in the near future we will see other Orphan Barrel limited editions as well. After all, as Nick Morgan, Diageo’s director of whiskey outreach, told the crowd at the Orphan Barrel tasting in Las Vegas, “There is no such thing as a lost barrel of whiskey.” (www.orphanbarrel.com)