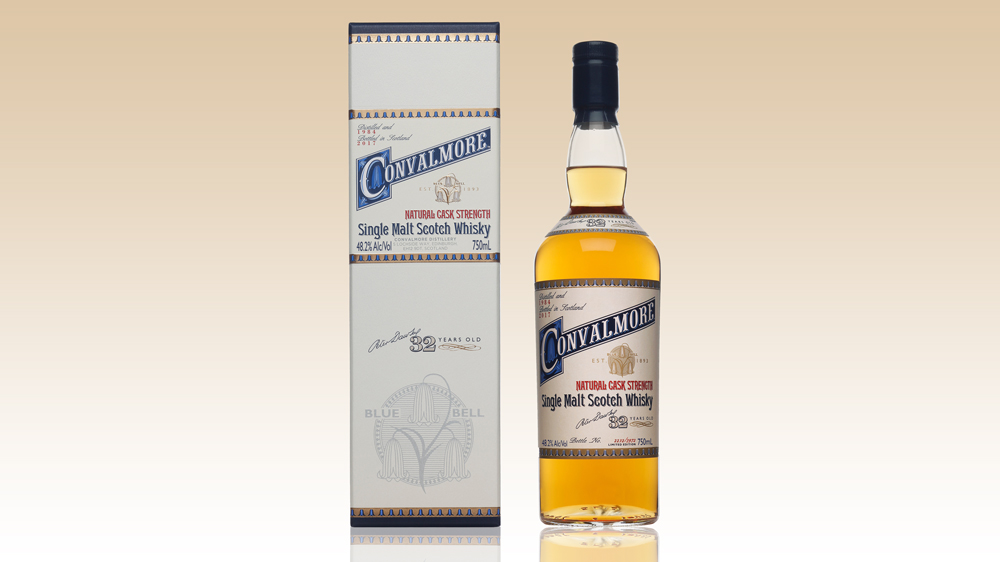 They’re called “ghost” distilleries, but perhaps they’re more aptly referred to as zombie distilleries. Closed for years—or, in the case of Convalmore’s Speyside site, decades—they live on, releasing new whiskies into the world as stocks continue to age to maturity, demand grows, and prices increase as supplies dwindle.

With Halloween upon us, it’s only fitting to pour a dram from one of the greatest of the ghosts. The Convalmore distillery closed in 1985, the victim of a downturn in the fortunes of the Scotch whisky industry that would last into the 1990s. Convalmore 32 Year Old ($1,400), part of Diageo’s 2017 Special Releases series, was distilled in 1984 and bottled last year, making it one of the most recent Convalmores we’re going to see. The distillery isn’t as well-known as other ghosts like Port Ellen and Brora—both of which are being resurrected in the near future, thus making them, shall we say, Lazarus distilleries?—perhaps because Convalmore’s whiskies are released less frequently and are harder to acquire.

But this Convalmore can stand with any single malt from any distillery, ghost or otherwise. Aged in American ex-bourbon hogsheads and bottled at a relatively mild cask strength (96.4 proof), it’s big, floral, and fruity on the nose, with notes of dark chocolate, apples, baking spices, and candied orange peel on the palate and a long, gentle, almost buttery finish. After 32 years in wood, it’s surprisingly lively, without the oaky spice that might be expected from such an elderly dram.

Only 3,972 bottles of Convalmore 32 are available worldwide. The only thing scary about this ghost is that it may evanesce before you have a chance to pick up a bottle.