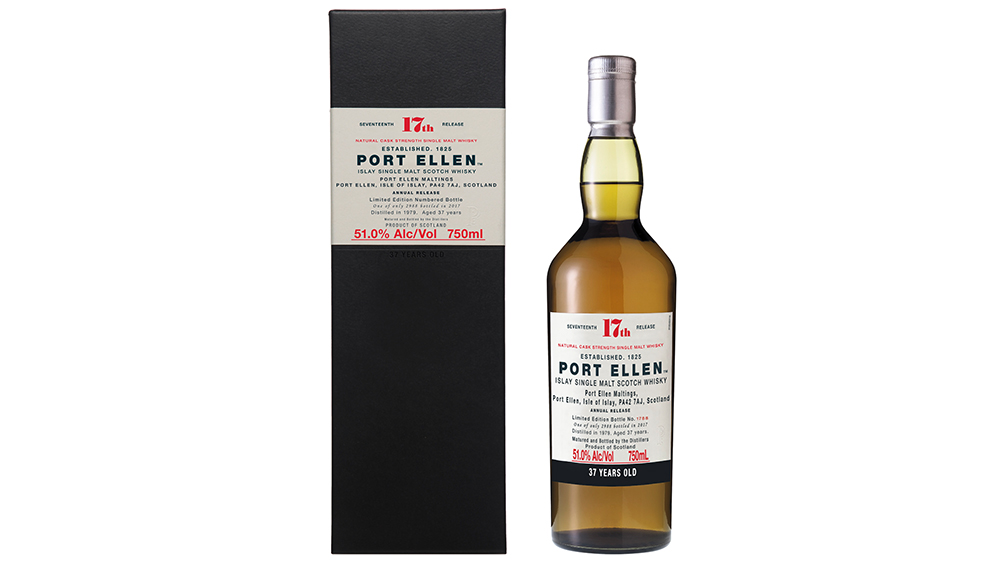 Halloween might be the ideal occasion to drink a single malt from a ghost distillery, even if the term is less spooky than melancholy. Ghost distilleries are ones that are no longer in operation but still issue new releases from the distillates that were barreled during their lifetimes and are still aging to maturity.

During the last Scotch whisky downturn, in the 1980s and ’90s, a number of distilleries were shuttered. Some, like Ardbeg, reemerged; others, like Brora and Cambus, disappeared for good.

Perhaps the most famous ghost distillery in Scotland—and certainly the one whose whiskies are most coveted by collectors—is Port Ellen of Islay, home to Laphroaig and Lagavulin, among others. It was closed in 1983, never to return. But “new” Port Ellen bottlings haunt the whisky landscape each year as the leaves change color and the nights grow longer, courtesy of spirits conglomerate Diageo, which now owns the stocks that are still aging.

For the last 17 years, the company has released limited-edition Port Ellens as part of its annual Special Releases program. The latest, Port Ellen 37 Years Old (17th Release) ($3,500), was laid down in 1979 at the height of the disco era. All that time in wood might overwhelm a lesser whisky, but Port Ellen is a hardy dram. It’s surprisingly lively for its age, with notes of apple, pineapple, and orange atop dry oak and pepper. Time has softened the familiar Islay smoke and peat notes, but only slightly; those delicious campfire flavors still come through. Bottled at cask strength (102 proof in this case), it’s smooth and mellow enough to drink without adding water.

Diageo is keeping mum about how much more Port Ellen is still aging in its warehouses, but whether or not we’ve seen the final apparition of distilleries past, this edition is well worth a try. And with fewer than 3,000 bottles available worldwide, it’s sure to disappear faster than Halloween candy.