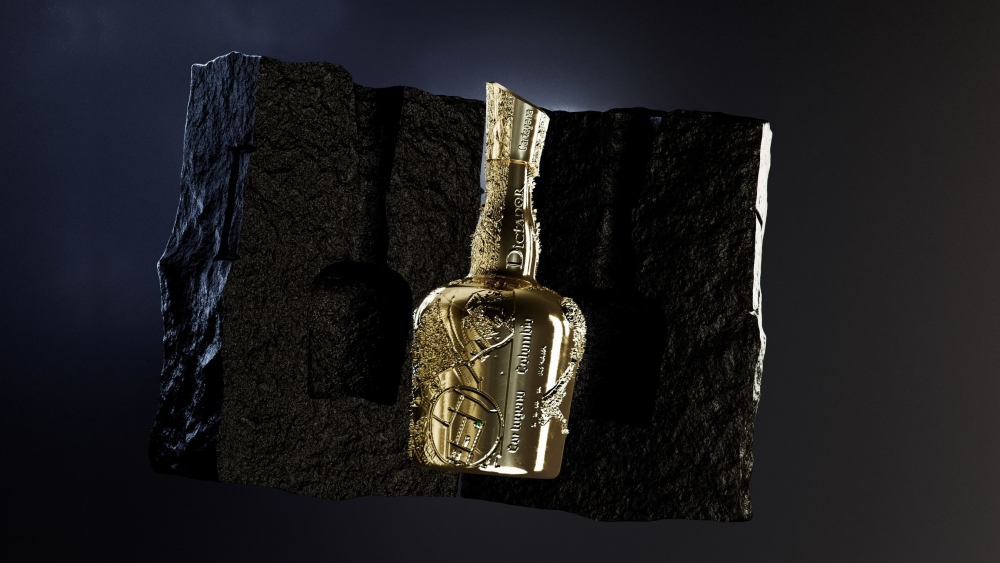 We’ve all got to set goals in our lives, right? For some of us it’s losing a few pounds or reading more, but for Colombian luxury rum brand Dictador it’s selling $1 billion worth of ultra-exclusive bottles. But don’t worry, the distillery has a plan for this.

Dictador recently announced the launch of the new M-City Golden Cities series, an invitation-only experience that will allow lucky members to travel to the distillery to create their own blend of extremely rare rum. To be counted among this lofty group, according to the press release you need to be one of “the elite connoisseurs of fine art, masters of style and culture, and belonging to the few tastemakers of extraordinary vision and inspiration.” (We at Robb Report are still waiting for our invite.) If you qualify, you will be able to travel to Cartagena to work with the master distillers to create your own individual blend, meaning no two bottles will ever be exactly the same. And that one-liter bottle, created by Polish artist M-City, will be crafted from 24-karat gold with the map of the city that is most important to you etched onto it. According to the brand, the price for each bottle starts at $1.5 million, and the first few have already been sold. When that sales figure reaches the magic number of $1 billion, the series will end.

There has been some other interesting news from Dictador as well. Last month, the distillery launched its Mopa Mopa rum, a run of 360 bottles that was designed by Colombian artists as part of Dictador’s Totem series. And in other WTF news, last September it was announced that the an AI female robot CEO named Mika was hired to head the company. “Dictator’s board decision is revolutionary and bold at the same time,” said president of Dictador Europe, Marek Szoldrowski, at the time. “This first human-like robot, with AI, in a company structure, will change the world as we know it, forever.” It remains to be seen if Elon Musk will follows this lead with Twitter, but it’s not entirely out of the realm of possibility. For more information about how to join the billion dollar rum club and secure your own bottle, contact Dictador directly through its website.