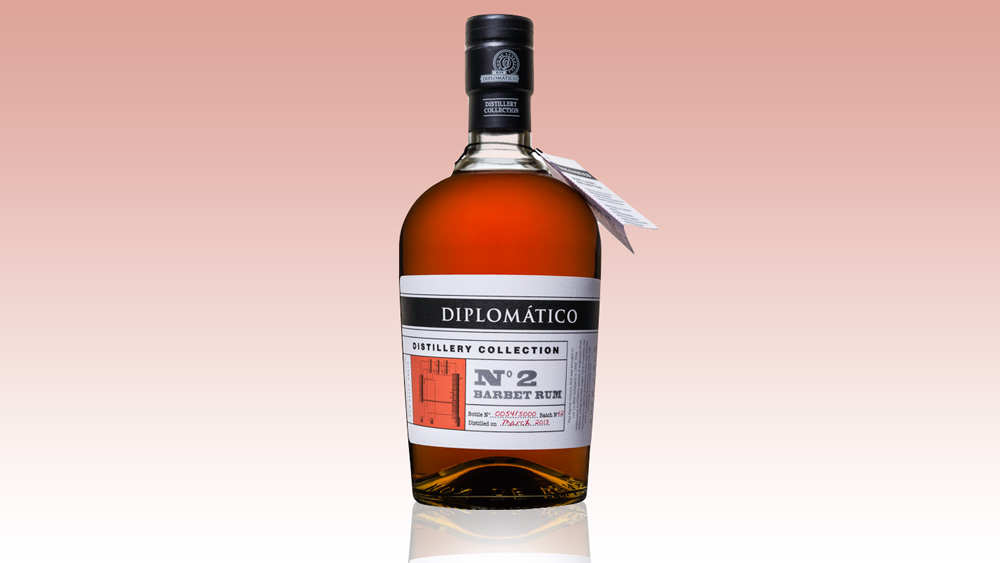 In the spirits world, the barrel is having a moment. Connoisseurs are flocking to distillers’ private barrel programs in part because of the barrel’s significant role in the flavor of the liquid inside. But the obsession with barrels overlooks the finesse added by other key aspects of the spirits-making process — namely, the stills themselves.

For rums in particular, stills can make an impact on taste. That’s where Diplomático Rum shines its light. Most aged rums are distilled in both column or continuous stills—which produce a lighter, cleaner spirit—and pot stills, which create more flavorful and earthier rums, before being blended and bottled. Diplomático adds a third type of still to its arsenal: a batch kettle still. Acquired from its parent company, Seagram’s, in 1959, it was originally used to make American whiskey. In practice, it employs a column like a continuous still, but it distills in individual batches like a pot still. A small remainder from each batch goes into the next batch, similar to the sour mash process for whiskey.

The Diplomático Distillery Collection No. 1: Single Batch Kettle Rum and No. 2: Single Barbet Column Rum ($79 each) break down the blend, showcasing the batch kettle and continuous still rums unblended for the first time (the pot still distillate will be released in 2018). It’s a fascinating experiment to taste these rums side by side and suss out the elements each type of still brings to the final blend. No. 1, made in the batch kettle still, combines light floral notes with a dry woodiness, finishing with hints of dark chocolate. No. 2, created in a French Barbet copper column still, is lighter and sweeter, with notes of honey, bright citrus, and strawberries. When the set is rounded out with the release of No. 3 in 2018, enterprising Diplomático fans will be able to create their own bespoke blend. In the meantime, the first two limited-edition expressions, bottled at 94 proof, are superb sippers — every bit as good as the blends in which they’re normally used.

And for the barrel-centric sippers, theses rums are aged in American white oak, the Barbet for 4 years and the Batch Kettle for 6 years. That’s important information too, after all.