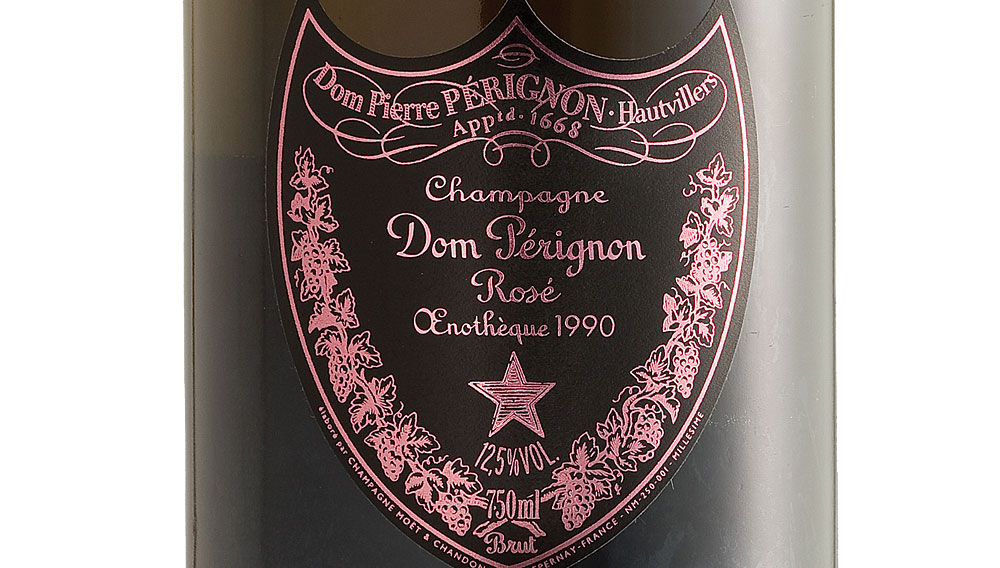 “There is no greatness without risk,” says chef de cave Richard Geoffroy of the Dom Pérignon 1990 Oenothèque Rosé (www.domperignon.com, $800). He refers to the challenges involved in making vintage rather than nonvintage Champagne, but his words could as easily apply to the riskiness of including a 20-year-old sparkling wine made with red grapes in a section devoted to the finest examples of recently released white vintages. But this Champagne—the first rosé to be offered through Dom Pérignon’s Oenothèque program, which reintroduces to the market small quantities of classic vintages from the house’s library—was disgorged in 2007 and released only this year. Salmon-pink and silky, the wine clings to the glass like a Sauternes. The texture is light as sea foam, and the astounding procession of flavors—orange, cherry lozenge, cardamom, butterscotch, and brioche—culminates in a breathtaking, briny finish.