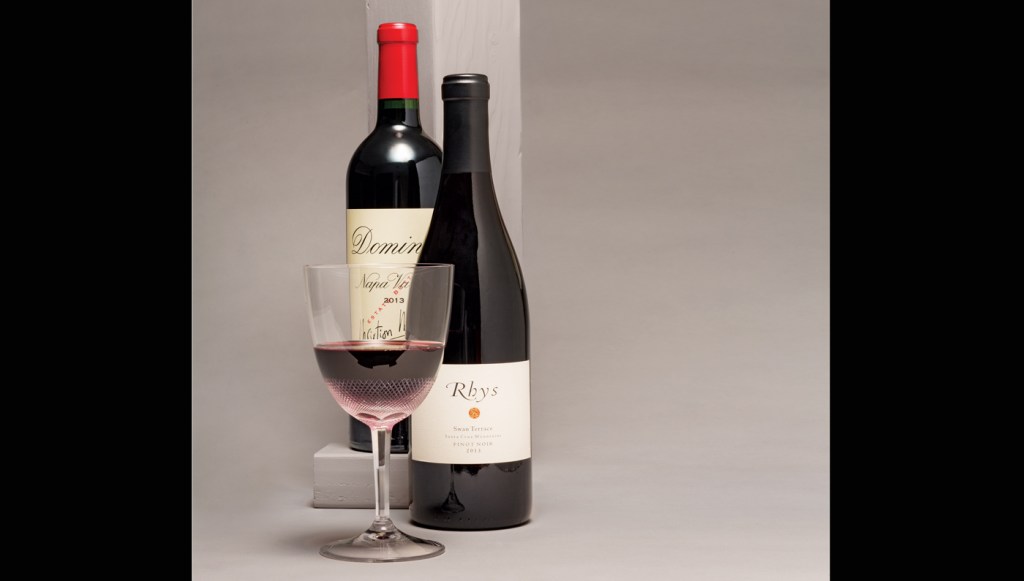 In 1981, Christian Moueix, then the owner of Château Pétrus in Pomerol, founded this winery on the western edge of the Yountville appellation and began producing red blends that, in their best years, effortlessly capture the magnificence of topflight Bordeaux. The 2013 has that potential; the growing season was widely considered to be nearly perfect and delivered wines with the optimal ripeness and beautiful depth of flavor that are characteristic of Napa Valley. In short, the 2013 undoubtedly has a bright future.