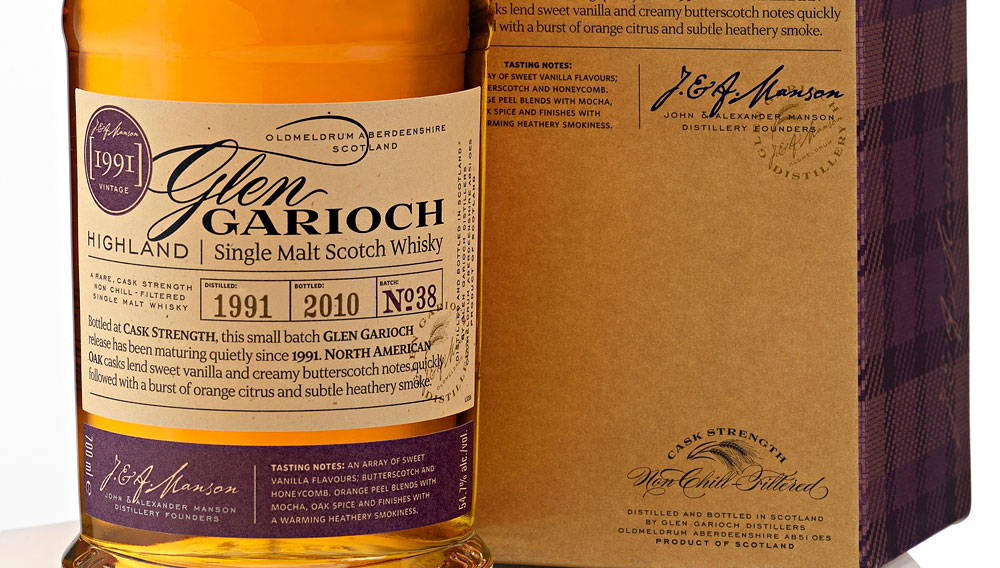 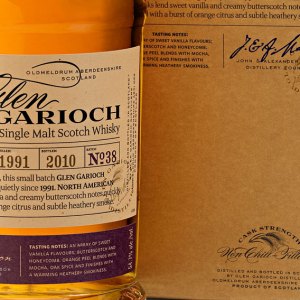 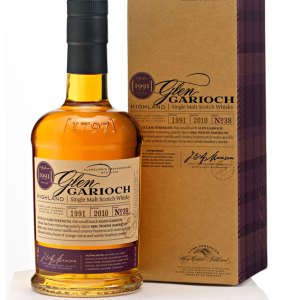 When it comes to single-malt Scotch, sometimes you can return to the past. Or at least that’s certainly the case with Glen Garioch 1991 ($100), a very limited 19-year-old whisky of which only 120 bottles have been allocated for the United States. The casks were discovered in 1997, soon after the Glen Garioch (pronounced Geery) distillery was reopened after being mothballed for three years.

Unlike current expressions of Glen Garioch, the 1991 vintage reflects the Highland distillery’s older style, somewhat akin to its product when it was founded more than two centuries ago by brothers John and Alexander Manson. It was a time when the distillery peated its own barley, which gave its whisky a heathery smokiness. Those who may have a few older Glen Garioch bottles stored away, or who remember some of the earlier drams, will find a familiarity with the Glen Garioch 1991. Aged in ex-bourbon casks, it is light and honeyed, with a hint of marmalade and marzipan and a dollop of what can best be described as candied smoke, all of which are gentle on the palate in spite of this non-chill filtered whisky’s 109.4 proof. This is only the second release of Glen Garioch’s older whiskies, so one can take heart at the possibility of future discoveries of the past as older casks are discovered. (www.glengarioch.com)