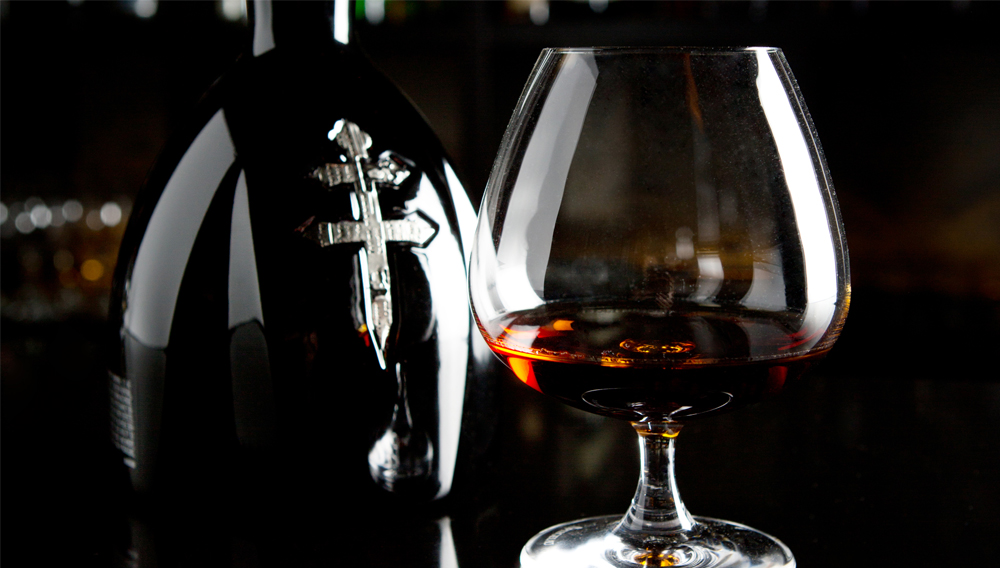 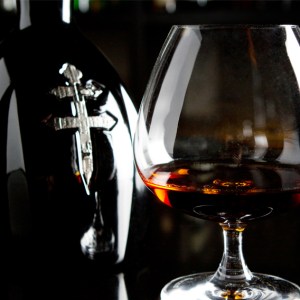 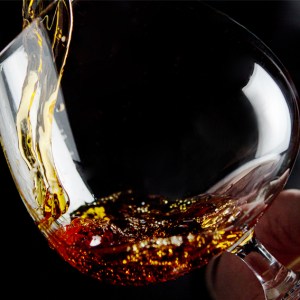 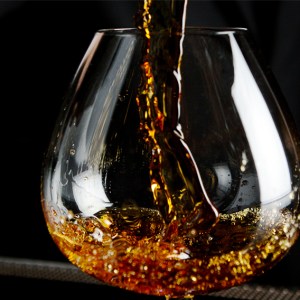 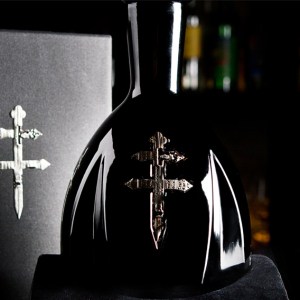 In 2012, Bacardi Limited launched the D’Ussé Cognac brand, whose spirits are produced at the famous Château de Cognac, which was founded in 1795 and is also the home of Baron Otard (another Bacardi-owned Cognac brand). D’Ussé debuted with a VSOP ($55) aged at least 4.5 years and recently launched its second variety, the D’Ussé XO ($230). Made from no less than 100 different eaux-de-vie aged from 10 to 30 years, the XO offers complexity but also a balance and refinement derived from the blending expertise that Château de Cognac has developed over its extensive history.

“Château de Cognac has been producing Cognac for over 200 years,” says Michel Casavecchia, the cellar master at the Cognac house. “With that long history in Cognac making and unique natural aging conditions in both dry and humid cellars at the château, we have a variety of aged stock of eaux-de-vie.”

Casavecchia also notes that he personally selected each eau-de-vie for the XO, choosing them so that the final blend is an expression of the characteristics that he has tried to establish for the D’Ussé brand. He says that the XO’s dominant spicy notes come from eaux-de-vie aged in dry cellars, with a much smaller portion of them having aged in damp cellars to help balance the Cognac.

The casks used for aging were custom made for D’Ussé to have medium to high amounts of charring, which contributes to the rich aromas of the XO, according to Casavecchia. The casks come mainly from two areas of France: Those from Limousin are typically used to age younger eaux-de-vie, while those from Tronçais are better suited to further aging the older spirits, as the tannins have already been extracted from them and thus the characteristics of the wood do not overpower the older and more refined spirits.

Château de Cognac specializes in older Cognacs and has adapted its aging processes to help differentiate the D’Ussé and Baron Otard brands. Compared to Baron Otard, the D’Ussé Cognacs offer bolder flavors, with the dry cellars where the barrels age resulting in nutty and spicy notes. By contrast, Casavecchia says, Baron Otard leans a bit more heavily on eaux-de-vie from humid cellars, which results in a subtle style with more fruity and floral notes.

The D’Ussé XO has a light viscosity, with an orange-amber color and thin legs in the glass. Notes of marzipan, dates, and dried apricot fill the nose, with a hint of cinnamon. The palate offers toffee, butterscotch, and spiced walnuts, with subtle dark-chocolate notes, and a lingering warmth of mild esters on the finish. The D’Ussé XO, which is only available in limited quantities because of the age of its eaux-de-vie, is a delightful Cognac and a fine sophomore effort from the brand. (www.dusse.com)