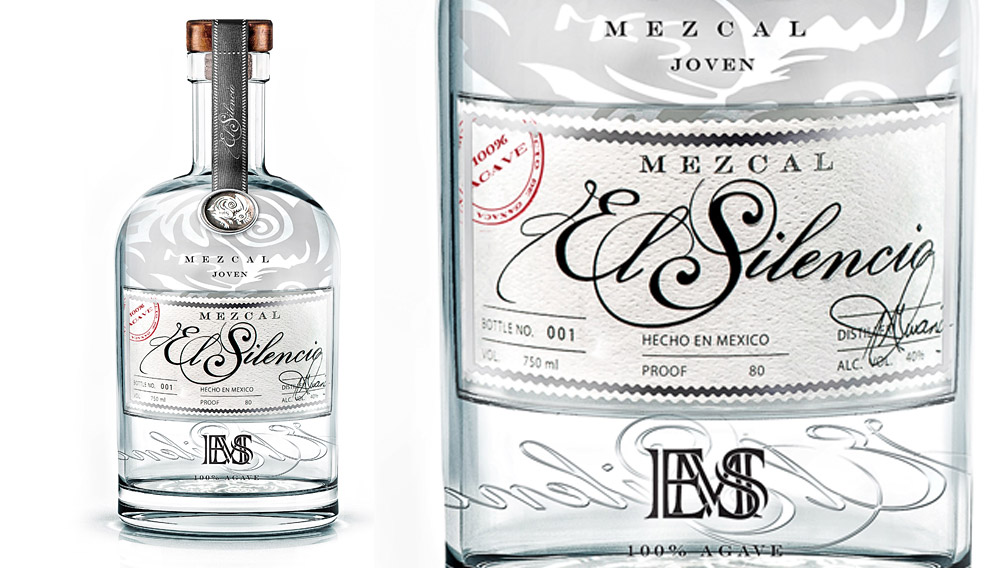 Mezcal is sometimes treated like tequila’s evil twin. For many drinkers, mezcal is not as refined as many aged tequilas and is rougher in composure, sentiments derived from its strong, sour, and smoky characteristics. But with El Silencio ($75)—which translates to “the silence,” a phrase meant to convey that this mezcal can be quietly sipped and savored, much like a fine snifter-worthy libation—tequila’s evil twin is now much more approachable.

Although it still offers the telltale hint of sweet smoke—as with traditional mezcals, the agave used to create this example is roasted in an open rock-lined pit—El Silencio is much gentler than most mezcals. The secret to its softness lies in its blend of three different organically grown agaves (espadín, mexicano, and tobasiche), as opposed to just one species used in other varieties. After roasting, the agaves used in El Silencio are crushed and their juices are double distilled in copper pot stills, resulting in a smooth, buttery flavor that softens the smoke. (www.mezcalelsilencio.com)