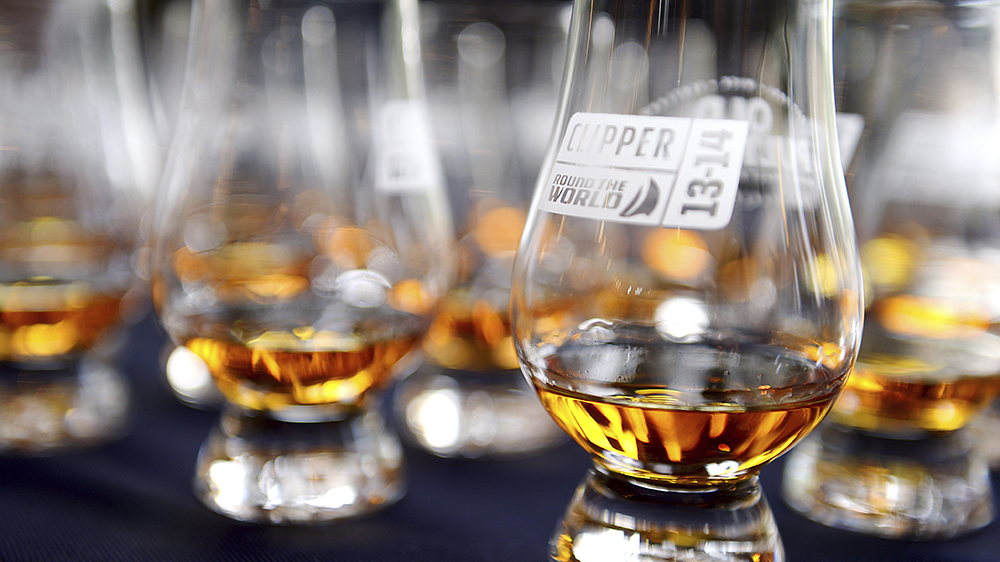 The University of Technology Sydney has developed an electronic device that could make sniffing out fake whiskey easier than ever before.

The Australian college has big hopes for Nos.e, a new technology it says can identify different whiskey styles, brands and regions by “smelling” a sample, according to Smithsonian Magazine. The device has the potential to provide whiskey lovers with some much-needed peace of mind next time they decide to spend big on a coveted bottle.

A 2020 study by the Scottish Universities Environment Research Centre (SUERC) found that up to 40 percent of the collectable bottles of single-malt Scotch sold in 2018 were either fake or distilled in a different year than the one claimed. The University of Technology Sydney believes its device can help combat this. The technology, which was developed by a team of professors and PhD students led by Associate Professor Steven Su, uses eight gas sensors to mimic the human olfactory system. The electronic nose smells a small sample of the whiskey, evaluates each odor molecule detects, then feeds the data into a computer that uses an algorithm to identify the whiskey and its characteristics.

The e-nose was tested and displayed at the CEBIT Australia tradeshow.  University of Technology Sydney

It’s not the first technology we’ve seen that can flag fake whiskey—SUERC has used radiocarbon dating to analyze the spirit—but this version is quick, accurate and relatively inexpensive. According to a paper published earlier this month in IEEE Sensors Journal, Nos.e was used to identify the differences between three single- and three blended-malt whiskies made by Johnnie Walker, Ardbeg, Chivas Regal and the Macallan in under four minutes at the CEBIT Australia trade show in 2019. The prototype was accurate at identifying the region of the whiskey 100 percent of the time, its brand 96.15 percent of the time and it style 92.31. Not bad, right?

“Up until now, detecting the differences between whiskies has required either a trained whiskey connoisseur, who might still get it wrong, or complex and time-consuming chemical analysis by scientists in a lab” Su said in a statement released by the university. “So, to have a rapid, easy to use, real-time assessment of whiskey to identify the quality, and uncover any adulteration or fraud, could be very beneficial for both high-end wholesalers and purchasers.”

The University of Technology Sydney’s sees other uses for Nos.e besides identifying counterfeit whiskey. The school says the technology can also be used to determine the legitimacy of wine, cognacs and perfumes, and it could also eventually have medical applications, like detecting diseases.