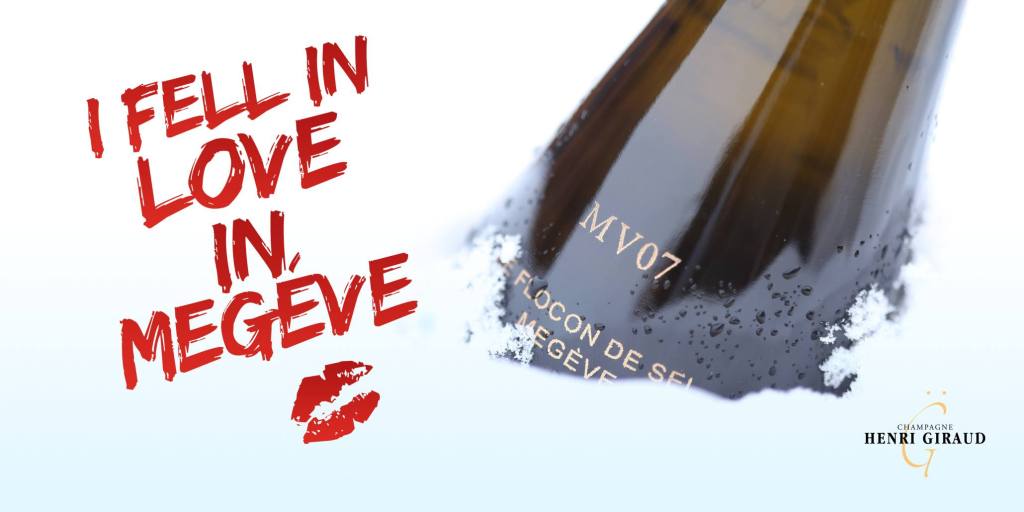 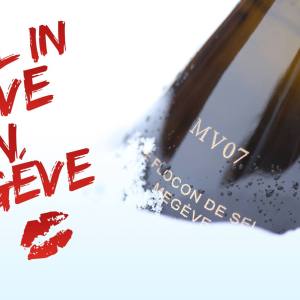 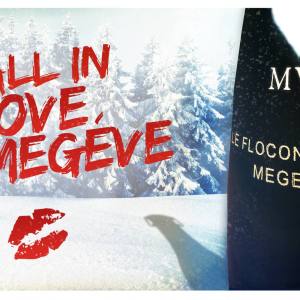 After the image of a drone carefully transporting a bottle of Champagne MV Rosé over the Swiss peaks created a buzz around Valentine’s Day last year, the majestic arrival of the first bottle of MV07 to Megève in a sleigh marks this year’s celebration of love. The film “I Fell in Love in Megève” by Champagne Henri Giraud provided the context for Emmanuel Renaut, 3-star Michelin chef at the luxury hotel restaurant Flocons de Sel, to marry his cuisine with the new MV07 in a culinary declaration of love.

The success of Fût MV champagne in recent years has been resounding. MV07 continues the same style, the same core of Pinot Noir, the same sweetness breathed in by oak from the Forest of Argonne. This inimitable champagne is composed of patiently matured reserve wines, Henri Giraud’s special signature that elevates each year’s harvest to greater ranks. MV07 is much more than a simple vintage; it incarnates the intimate history of champagne itself: a wine that has grown through the years, learned to take the best from the rudest of elements to produce a mature wine, safely shielded in black glass.

As Claude Giraud explains: “Without fine cuisine, Henri Giraud MV07 would never have been conceived. Just like a great chef such as Emmanuel Renaut, the exacting standards we apply to each and every aspect of creating champagne are what make us stand out and form the hallmark of our House style: No limitations, no obligations, simply a desire to make great wine that is sound in body and spirit.”

With its fine gold collar and four letters engraved on the bottle, MV07 forms part of the ongoing history of Champagne Henri Giraud: MV for Multi Vintage and 07 as a reminder that the heart of this blend is drawn from one vintage that gives it all the power and fragility of a fine wine. In the film, the first bottle of MV07 braves the snow and the cold in a sleigh and comes to a stop outside the gastronomic restaurant Flocons de Sel. Is it a sign of destiny – or simply a fleeting moment of magic and fantasy? It is certainly a subtle nod to the Giraud style, to that inimitable salinity that is sought after by connoisseurs the world over.

Watch the Film: « I fell in Love in Megève »