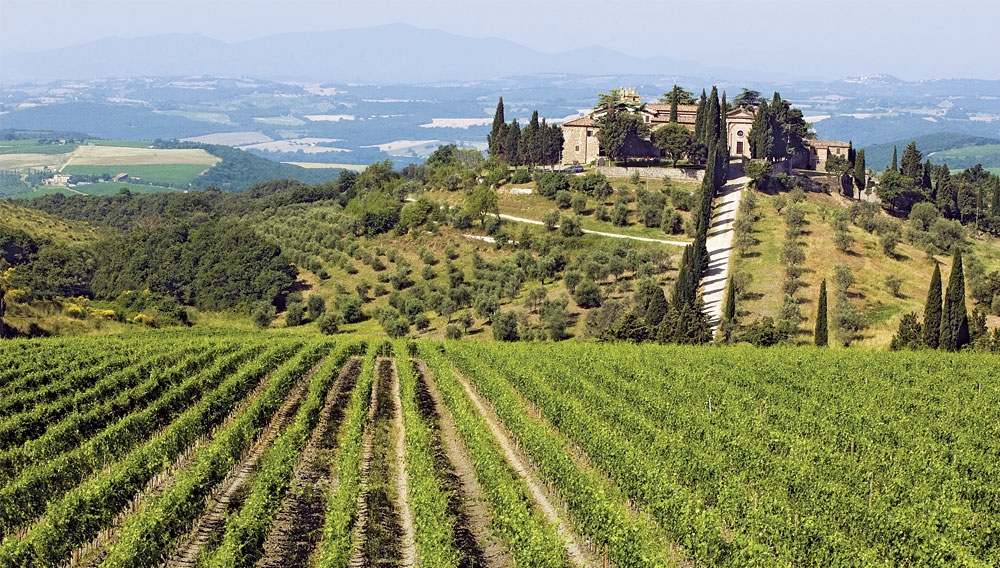 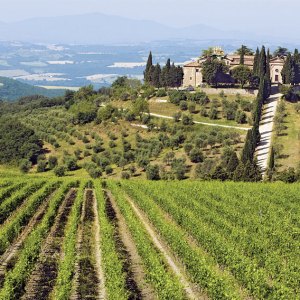 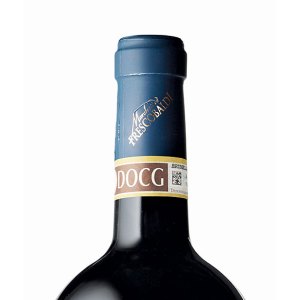 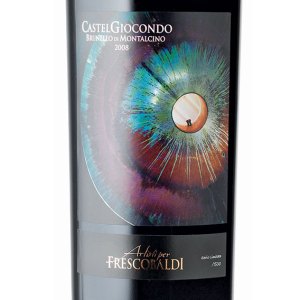 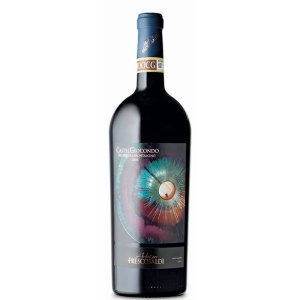 Though banking, land, and vines have occupied Florence’s Frescobaldi family for more than 700 years, its members’ preoccupations have always included art and the art of living well. The family’s international financial dealings during the Renaissance enabled it to acquire the country estates where (then as today) it produced wine; and as the late Marchese Dino Frescobaldi notes in his family history, “a considerable amount of [this wine] was bought by artists’ studios, and receipts carry such signatures as those of Sandro Boticelli, Michelozzo Michelozzi, and Lorenzo Ghiberti.” The Frescobaldis, in turn, became their customers’ clients, commissioning works from these individuals and many others.

This centuries-old link between viticulture and artistic patronage was recently revived with the launch of a new program called Artisti per Frescobaldi. This initiative, which was conceived by Dino’s daughter, Marchesa Tiziana Frescobaldi, who serves as its creative director, seeks to unite these two passions by inviting a select group of promising artists to each produce a single work of art that expresses some aspect of one of the Frescobaldis’ numerous Tuscan estates. “One main reason for this program was to adapt our family history to the present time by creating a collection of contemporary art that reflects the present through the work of young and emerging talents,” says Frescobaldi.

Di Martino rendered a sweeping vista of the estate over which two flying saucers hover surreally. Ozzola’s photograph depicts the starlit sky from CastelGiocondo overlapped by a map of the estate. Finally, Sighicelli’s image, which the judges selected as the winner, shows the top of a fermentation tank from the inside, its opening resembling the pupil of an eye. “The picture is beautiful and very meaningful,” says Frescobaldi. “I think [the judges] liked the perspective of the artist’s work from within.”

A few savvy collectors will be able to enjoy these artworks as well as the artistry of the Frescobaldis’ winemakers, thanks to a limited edition of 90 magnums of CastelGiocondo 2008 Brunello di Montalcino, priced at $220, that bear special labels adapted from the artists’ submissions. The bottles’ contents are as compelling as their exteriors: This ethereal vintage presents a progression of seemingly disparate aromas and flavors—dried cherry, tobacco, cedar, olive, leather, clove, and pine—that challenge the senses yet resonate harmoniously on the finish.