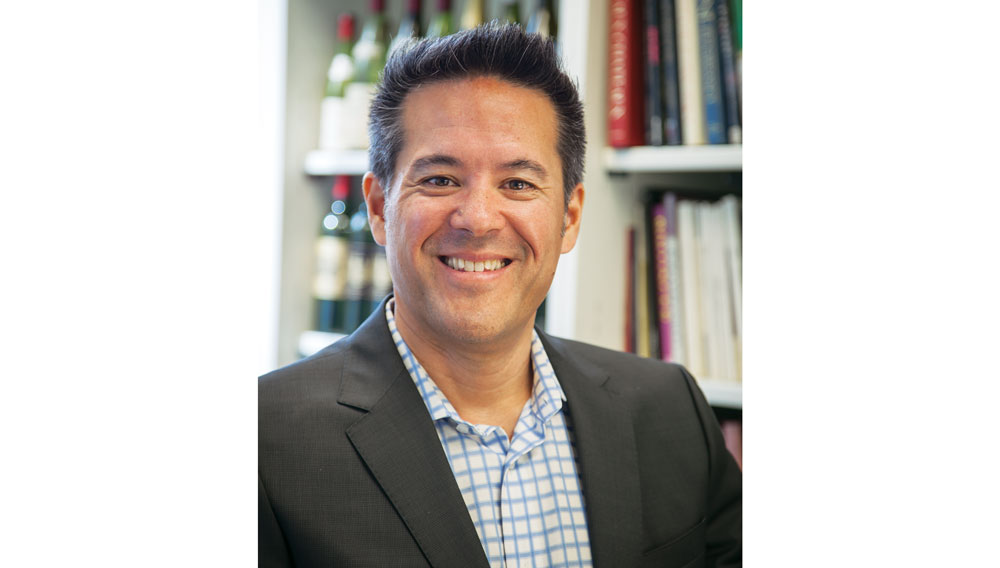 “Don’t chase the most popular wines of the moment. Try to understand those wines people do not collect.” -Scott Torrence, Christie’s wine specialist

As a christie’s vice president and senior wine specialist, Scott Torrence evaluates, assesses, and drinks some of the greatest vintages in the world. But when Robb Report Collection asked him to name his top five investment wines, Torrence did not choose the Grand Cru Burgundies or first-growth Bordeaux that break records at auction. Instead, Torrence—who maintains a disciplined personal cellar of just 20 cases—selected wines that meet his personal investment criteria. “This is what I buy for my own cellar: wines that offer extreme value relative to their aging potential,” he says, “wines that are modestly priced and age better than some very expensive wines that are well known.”

These are insider wines—the under-the-radar bottles favored by sommeliers and wine geeks, often from the second tier of revered regions or the choicest corner of a storied vineyard. Torrence’s preferences are French and Italian, from producers that employ traditional winemaking techniques, and they evolve slowly over decades rather than years. They are all made in small quantities, hence their dollar-investment potential. But more significant for Torrence, they are also wise investments for the thirsty collector. “My pursuit is understanding the moment of ultimate drinkability,” Torrence says. “And that means you’ve got to pull corks.”

Gran Selezione is a new category at the top of Italy’s Chianti Classico hierarchy. Intended to be the region’s answer to Brunello di Montalcino, the Sangiovese-based Gran Seleziones are made from top estate-grown fruit and aged at least 30 months in oak and bottle, making 2010 the first release. “They have to introduce the category so prices are very accessible,” Torrence says. “It’s the new thing on my radar and this one is the first to hit the shores here in America.”

Part of the Château Rayas family of wines, but unlike the others, its vines are just outside the Châteauneuf-du-Pape region. Made from 100 percent Syrah grown in the southern Rhône, it is both unusually intense and intensely pursued by collectors. “If you can find bottles, they will reward you with years of aging, and also a fair rate of return because there is so little of it in the secondary market. The people who buy it rarely sell it.”

“I’m a big collector of Tempier—they just blow your mind in terms of what they become with 25, 30 years of cellaring,” he says. Among Tempier’s collectible single-vineyard bottlings, Torrence singles out Cabassaou, a wine made from grapes grown in a warmer section of Tempier’s cool, La Tourtine vineyard. The result is a richer, meatier, “magnificent” Mourvèdre. Another “passion purchase” that rarely makes it to auction.

A defining element of importer Kermit Lynch’s portfolio, the Cuvée Spéciale is Lynch’s exclusive bottling of Loire Valley Chenin Blanc, made from a prized parcel of old vines and aged in old chestnut casks. “It’s also unfiltered, so it’s a little cloudy but the flavor and perfume is unmatched,” Torrence says. “I have tasted back until the ’70s and it is amazing how it gracefully ages. Very few white Burgundies, Premier Cru or Grand Cru, will go even 20 years.”

At a third of the price of a top Barolo, this 100 percent Nebbiolo “is a little secret you don’t fully understand until you’ve been drinking Barbaresco and Barolo for a while.” The ultratraditional production expresses the essence of the Ovello vineyard and the earthy style of the Piedmont region. Today wines from the 1970s and ’80s are “really tradeable,” Torrence says. “It’s a big wine that will dispose of the broad-brush idea that Barbarescos are more delicate than Barolo.”

Vintage ports have proven to be historically good investments, especially those from major labels such as Taylor Fladgate and Dow’s. But recently, tawny ports have been attracting more attention among collectors, as a few port suppliers have started releasing some older, extremely limited wines.

While vintage ports represent a single harvest, tawny ports are blended from various years. But occasionally an older tawny will be so extraordinary it will be bottled without blending, as a single-harvest tawny, or colheita. Such was the case with Graham’s 1969 Single Harvest Tawny Port ($350, grahams-port.com), which was so superb that after tasting 21 casks, winemaker Charles Symington selected six of the best for this limited release. It pours with an amber-rust hue and releases a heady bouquet of toasted cinnamon, intermingled with flavors of honeyed walnuts, burnt caramel, and stewed fruit. Each barrel yielded 712 numbered bottles. —Richard Carleton Hacker