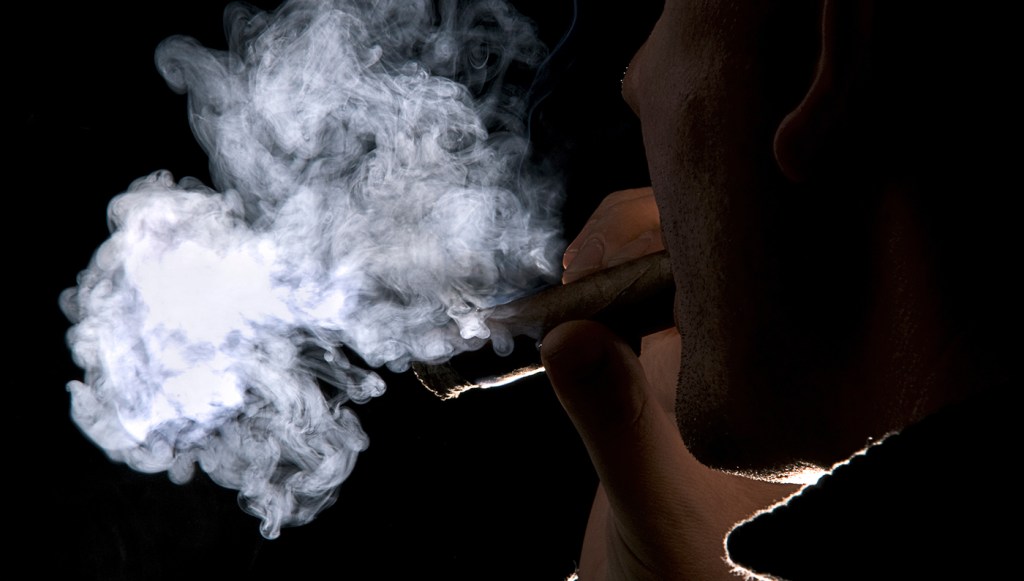 Cigar smokers are no doubt noticing a greater-than-normal influx of premium cigars in tobacco shops across America. Unfortunately, this cornucopia of cigars will subsequently be trickling down to fewer brands, and within a few more years, cigar boxes will be appearing with dramatically enlarged health warnings that will cover one-third of the box. Here’s what’s behind it all:

In 2014, the U.S. government placed the regulation of cigars (as well as all other tobacco products) under the auspices of the Food and Drug Administration, a move that was finally implemented in 2016. With the change, premium cigars can potentially be treated as a controlled substance, even though they are vastly different from anything else under the FDA’s jurisdiction—including cigarettes. Cigars are not inhaled, so they are not habit forming, and they are made with all-natural tobaccos, so they contain no chemical additives.

Nonetheless, the sale of every cigar brand and shape now hinges on FDA approval, which typically takes years due to an immense backlog of applications from countless other industries, including food, cosmetics, and pharmaceuticals. A new set of rules proposed by the FDA could also treat every cigar shape (Robusto, Belicoso, and so on) of every brand as a separate product that must be individually submitted for review—with a fee paid for each submission. New cigars that were on the market by August 8, 2016—the cigars that were introduced during the International Premium Cigar & Pipe Retailers (IPCPR) annual trade show last July, for instance—can still be sold while awaiting FDA approval. However, they may not be on shelves a few years from now.

Cigars that were made and documented prior to February 15, 2007, can also continue to be sold without FDA approval. That is good news for long-established brands such as Fuente and Macanudo, but may prove devastating for the new small- and medium-size companies. And, of course, it puts an end to new limited editions.

“This is the most far-reaching intervention, not only in regulations, but in the entire way we do business,” says Hans-Kristian Hoejsgaard, president and CEO of the Oettinger Davidoff Group. “It has a crippling cost element to it…It’s going to be a big distraction that we now have to spend our time on compliance and filling out forms instead of trying to do a great cigar business.”

Rocky Patel, a former attorney and now the president of the Rocky Patel Premium Cigar Company, also reflects the industry’s concern. “The problem with the FDA is that they came out with a [set of] rules without preparation and without investigation,” he says. “They haven’t done enough research to understand that premium cigars are very different and unique from all other tobacco products. Cigars are a handmade product. Each one is different as to sizes, shapes, taste profiles, country of origin, how you cure and ferment— everything is so unique about this product.”

Any change in tobacco that alters the taste (such as changing from a Connecticut to a Maduro wrapper) would categorize that cigar as a new product, according to the new regulations. As a result, many tobacco manufacturers are hesitant to divulge specific details about how their cigars are made, fearing that if the blends were to change, the FDA could consider such cigars as an entirely new product that must be re-regulated.

To try and convince the FDA to be more realistic in their rules, the IPCPR, Cigar Rights of America, and the Cigar Association of America have banded together to file a legal complaint against the FDA as well as to form a negotiation committee to meet with (and hopefully educate) the FDA about the world of premium cigars.

“Our biggest fear,” says Mark Pursell, chief executive officer of the IPCPR, “is that without proper guidance and interpretation of their rules and without the FDA being able to process the sheer volume of these applications [in a reasonable period of time], we’re going to see a great reduction in the number of new products that come out, and you’re going to see a shrinking of the category from a product choice standpoint, which would be bad for consumers and for manufacturers, especially smaller companies that can’t afford the hundreds of thousands of dollars this will cost to go through the compliance process.”

In the meantime, if you see a new brand that you like, stock up on it now, while it is still available. One upside for collectors is that pre-2007 cigars (and perhaps a few that snuck in before the 2016 regulations were set in place) might become more valuable over time.