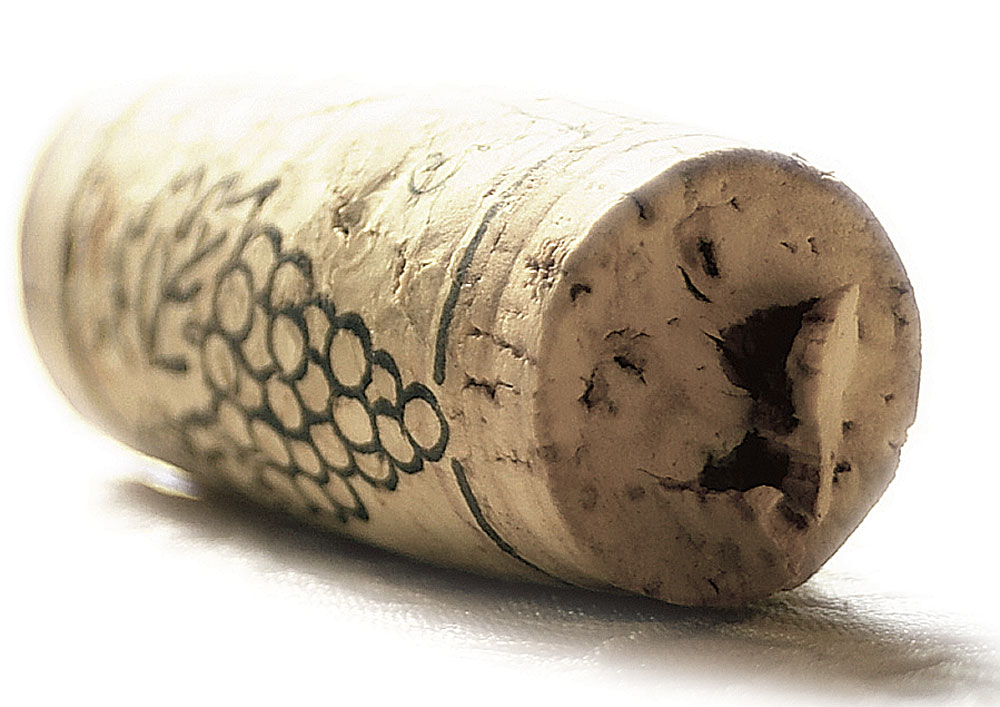 The maker of lists must also be a ready apologist. The following catalog of the world’s most outstanding wine producers could easily be twice its present length without compromising the quality of the entrants. In compiling it, we focused on vintners who have consistently turned out wines of the first rank for at least a decade, excluding from consideration those, however impressive, that have been recently introduced. Though hardly scientific, the process certainly is not arbitrary. We could have chosen, for instance, 100 truly great winemakers from the more prolific regions, such as France; instead, we structured our list to ensure a measure of geographic balance, beginning with Europe and ending with Australia and New Zealand. Within the broader categories of continent and country, regions are listed alphabetically, as are the listings for producers within a region. After each description, we have listed a wine of recent release that we feel showcases that particular vintner’s talents. Contrary to our usual practice, the prices associated with these vintages are not the prices set by the producers, but rather they represent the average cost of the wine in the marketplace at present. Because of the extreme rarity of many of these wines, costs tend to rise precipitously—though you will find that all are well worth the trouble and expense. While, as noted, there are numerous wineries and estates that also deserve to be on this list, we feel confident that none of the following vintners could, by any standard, have been excluded from it.