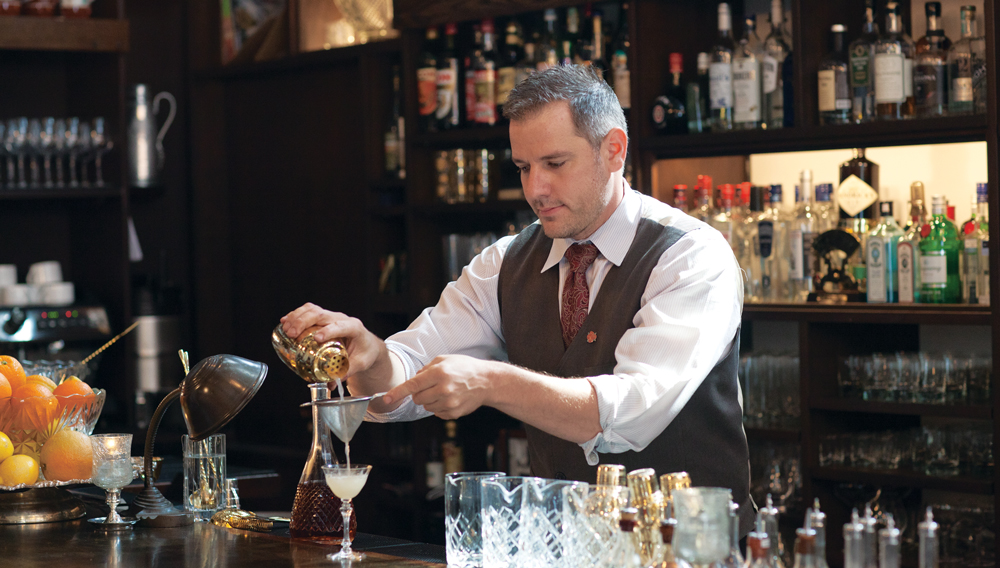 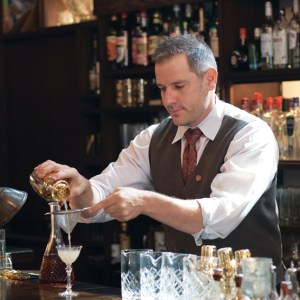 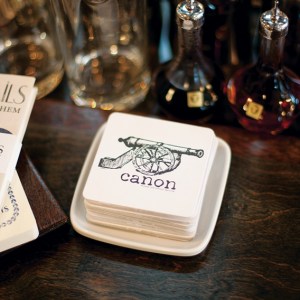 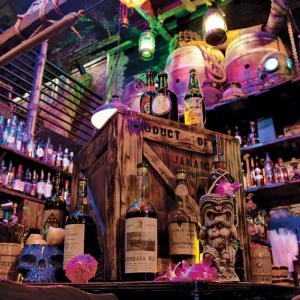 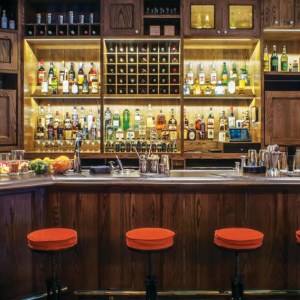 Originally published in the December issue of Robb Report Collection as “Rare, Old, and on the Menu”

Bars that specialize in vintage spirits offer a true taste of the past.

Many of us discovered the geekier joys of wine after a rousing discussion with a sommelier or exposure to a lovingly assembled wine list. Similarly, conversation with an expert, along with the benefit of a curated selection, is almost always the best way into the nooks and crannies of the spirits world—which is why we are thankful for the few bars around the country that specialize in vintage booze. They offer the chance to sample some of the world’s rarest and oldest liquors—without the financial commitment of investing in a whole bottle—at anywhere from $20 to well over $1,000 a nip. And you also get the pleasure of conversation with bartenders and proprietors who are gleefully obsessive and aching to pass along their passion.

This 32-seat bar is a pilgrimage site for serious tipplers, in large part because of its enormous selection of vintage whiskeys and Chartreuses. It may be a matter of debate whether Canon has the largest spirits collection in the world (3,500 labels “and counting”), but there is no question that they have the largest whiskey collection in the country and the largest American whiskey selection in the world. You can also find vintage gin, Armagnac, rum, and a $950 shot of an 1890 Amer Picon—a French aperitif that is hard to find in the United States, even nonvintage. canonseattle.com

Owner Martin Cate has assembled the country’s largest selection of rum, including interesting and esoteric selections from the late 19th century. Among the prizes in the Smuggler’s Cove collection are bottles from the London docks merchants that went “extinct” when they were destroyed during the Blitz, and rhum agricoles dating to the 1940s. Cate’s second bar in San Francisco—Whitechapel, scheduled to open in late 2015—aims to be to gin what Smuggler’s Cove is to rum: It will have the country’s largest collection (about 400 labels) and serve flights from the same distillers through five decades of production. smugglerscovesf.com

While most bars specializing in vintage spirits spotlight various types of liquor, Pouring Ribbons has a singular focus: Chartreuse. The French liqueur has enjoyed a revival in the past 15 years or so, and its complex herbal flavors, which mellow and change over time, are like catnip for certain spirits lovers. Pouring Ribbons has a few dozen vintage Chartreuses, but the menu highlights four different vintage bottlings at any given time, such as an extremely rare Eau-de-Vie Chartreuse dating from around 1900 that sells for $200 for a 1-ounce pour. If you want to go broader, just ask: The bar staff is happy to go deep and geeky with off-menu selections. pouringribbons.com

Bill Thomas spent years compiling his bar’s collection of vintage whiskeys, procuring bottles from private collections and old estates. Today the bar boasts around 2,400 whiskeys, and about 300 of those are vintage bottles, including Pennsylvania ryes from the 1910s and bottles from the Stitzel-Weller distillery during the years when the famed Julian P. “Pappy” Van Winkle Sr. oversaw production. jackrosediningsaloon.com

Originally, the Oakland was planned as a craft cocktail bar. But a customer who offered two bottles of dusty Chartreuse led owner Sandy Levine down the path of vintage obsession. Now Levine seeks out all kinds of vintage spirits, and his prices are often far lower than those charged by bigger-city bars. For instance, several examples of 1960s Old Fitzgerald bourbon from the Stitzel-Weller distillery are $48 a pour. A Prohibition-era rye, distilled “for medicinal purposes only,” is $150. In May, Levine opened a bar in nearby Detroit named Chartreuse Kitchen & Cocktails after his original infatuation. Much of the vintage Chartreuse has been moved to this new location, but the Oakland still has a wide variety of what Levine lovingly refers to as his “dusty” bottles, with a focus on American whiskeys. theoaklandferndale.com