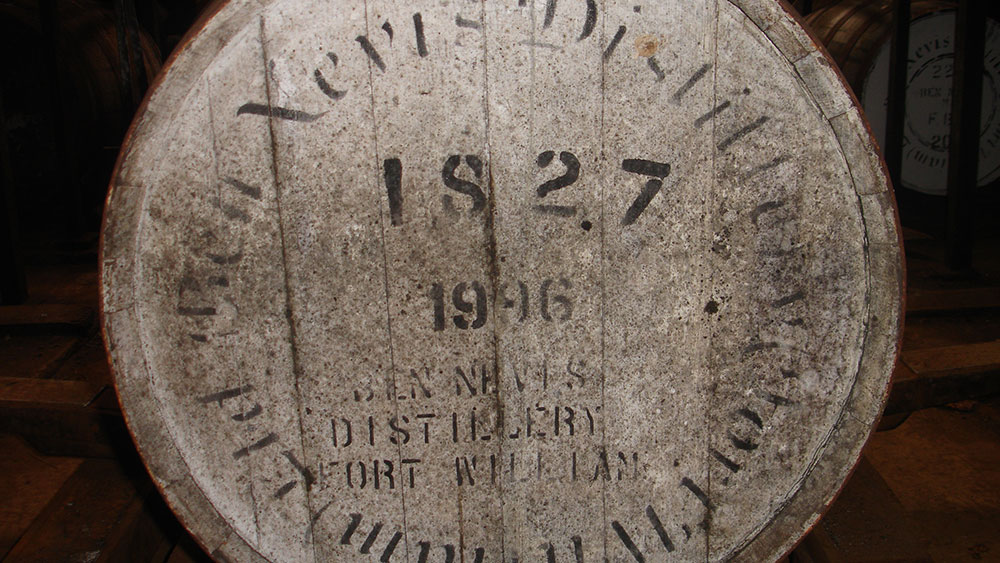 If you’re still searching for that US-released, cask-strength bottling of 1974 Ardbeg Provenance to round out your collection, it’s time to set your sights a little higher and dig a little deeper—into your wallet, that is. While the Scotch whisky collecting frenzy has momentarily peaked with the recent record-setting auction price of $1.9 million for a bottle of 60-year-old the Macallan 1926 Fine and Rare, serious collectors in it for the long haul have started to focus on acquiring entire casks of single malt and grain whiskies.

Previously, distilleries have been reluctant to sell their still-maturing barrels of whisky, preferring instead to reap the price-per-bottle rewards by waiting a decade or more as the spirits mature. But as more casks are becoming available to individuals on the open market, either through private owners, investment consortiums who seek them out for resale or occasionally by the distilleries themselves (which may have unneeded stock aging in bonded warehouses or simply prefer to take the money now on certain inventories, rather than wait), cask collecting—which includes barrels, hogsheads and butts—has been gaining momentum, especially among auction houses and individual whisky specialists. Whisky broker and investment firm Rare Whisky 101 recently launched a bespoke cask brokerage service to meet increased demand from global whisky enthusiasts seeking rare whiskies still being held in wood, rather than glass. But one of the most popular venues for those wishing to acquire their own cask for future enjoyment or investment has been online auctions.

Cask 88, a Singapore-based pioneer in this field (with offices in Edinburgh and Beijing and services that include cask procurement, storage, bespoke bottle label design and sourcing antique whiskies), has just launched its latest digital auction, which will end at 5 pm GMT, on Sunday, February 9, 2020.

Samples from the barrels being auctioned off.  Photo: Courtesy of Cask 88

The auction theme is “Against the Grain,” as it encompasses both malt and grain whiskies, new-made and well-matured spirits, in a range of cask sizes. Included for bidding are a pair of new-made Isle of Arran casks (one peated, one unpeated), each with a presale estimate of £4,000 to £6,000 (about $5,300 to $7,900); an 18-year-old Bruichladdich matured in an ex-rum barrel (£15,000 to £18,000/$19,700 to $23,700); a 45-year-old grain whisky cask from Invergordon (£50,000 to £60,000/$66,000 to $79,000); a 5-year-old Glentauchers maturing in a first-fill sherry hogshead; a 10-year-old grain whisky from the shuttered Port Dundas distillery; and a 14-year-old Bunnahabhain. All of the casks were submitted for auction by private owners and investors, and each has undergone Cask 88‘s verification process to confirm proof of ownership and other detailed cask information, including its provenance.

Acquiring casks are not without risk: The “angel’s share” of evaporation can account for a loss of 2 percent of liquid a year, and if a whisky is held for too long, it can become woody or drop below the legal 80 percent proof minimum required for a Scotch. But for those seeking a private, personalized source of their own special whisky (Cask 88 will store a buyer’s cask at no cost for two years and also provides bottling and bespoke labeling services), owning your own cask is a unique way to celebrate an upcoming birthday, anniversary or corporate milestone. And considering each cask will yield approximately 150 to 200 bottles, it may become the most spirited investment a whisky connoisseur can make.